Why do companies like Apple, Google, Cisco and Oracle do business in the Netherlands? Known as the “Digital Gateway to Europe,” the Netherlands offers an unparalleled IT infrastructure, a tech-savvy, English-speaking workforce and a competitive tax climate. To date, hundreds of companies from the Silicon Valley region invest in Holland.

This summer, a cool Dutch-branded car called the Holland Hurricane is taking Silicon Valley by storm, calling on some of the biggest names in business to find out why they invest in Holland.  Watch the video: 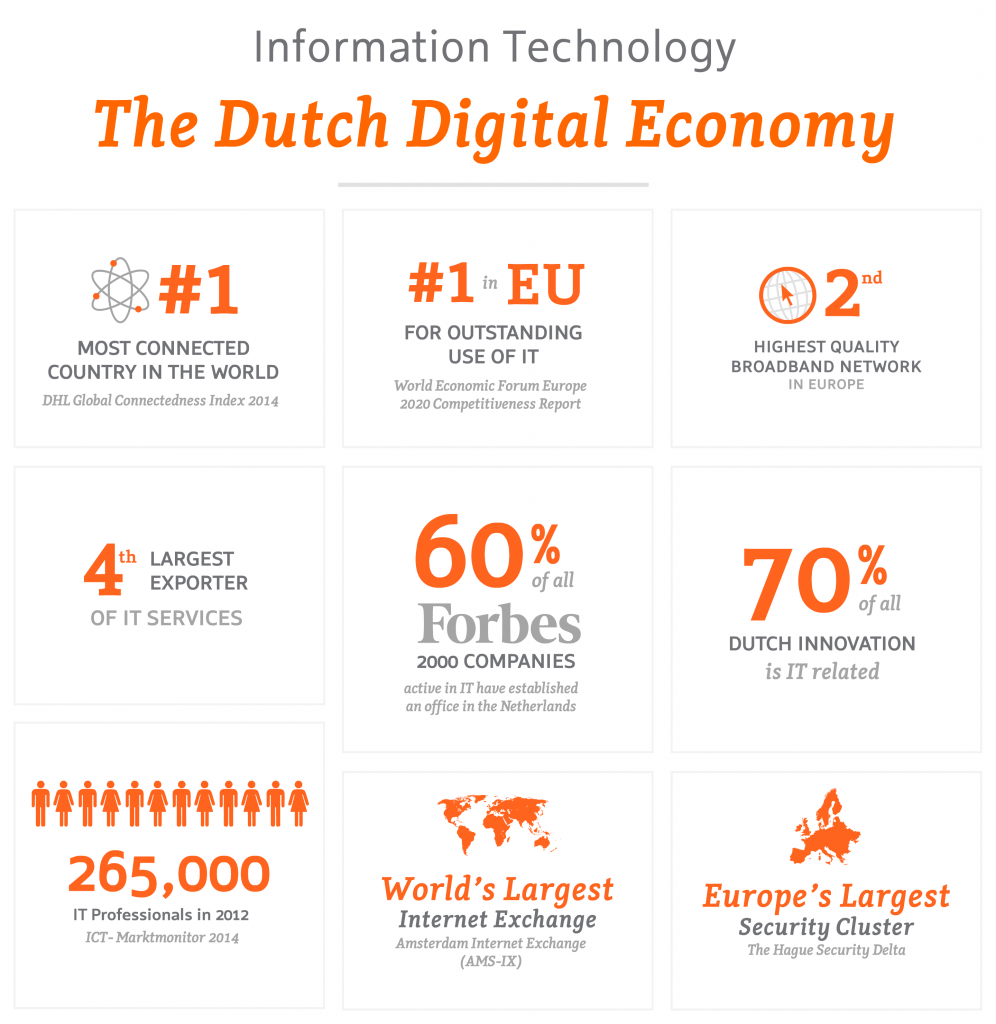