From the Golden Age to the modern era, the Dutch continue to pioneer industry advances

From cybersecurity expertise to inventions in healthcare, here are four ways the Dutch continuously shape business and society. 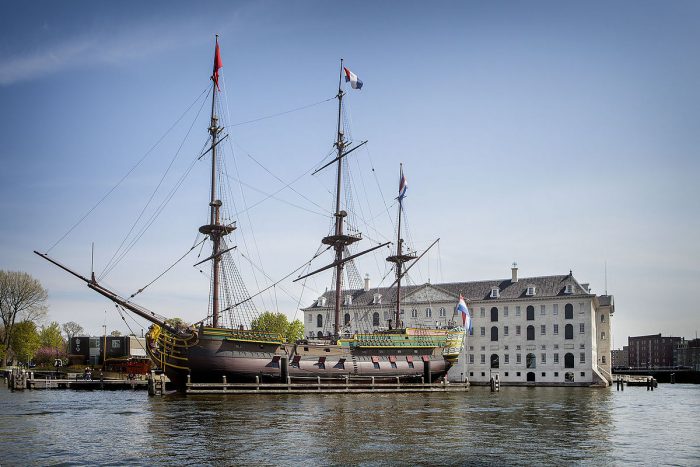 With 160 million people within 300 miles of the Port of Rotterdam―Europe’s most advanced port―Holland is the gateway to Europe.

Starting in the 17th century, the Netherlands’ convenient location helped create a booming shipbuilding industry, opening trade expansions worldwide. This supported the Dutch East India Company to become an international powerhouse in commerce across Europe and Asia. Thanks to growing business, Amsterdam soon transformed into a dominant financial hub and creator of the world’s first stock exchange.

Today, Holland continues to build on powerful trade roots. Ranked fifth in the world for number of exports, the Netherlands attracts top logistics multinationals like Flexport: a startup bringing cargo shipment into the digital age.

2. Holland is a Cybersecurity Trailblazer 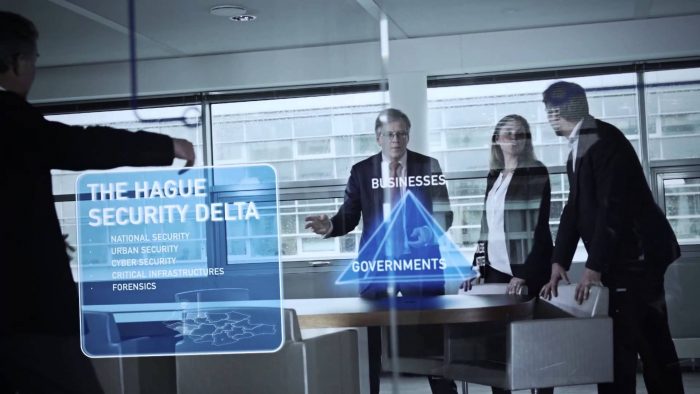 Ranked one of the most wired countries in the world, Holland has led in information technology (IT) for decades. In 1979, the electronics company Philips developed CDs in the Netherlands. Nearly twenty years later, Dutch engineers Cees Links and Vic Hayes changed the world with the invention of Wi-Fi.

Today, the Netherlands is home to leading corporations in IT, like Cisco, Microsoft, IBM, Google and Curvature, while 70% of all modern Dutch innovation is IT related.

Holland has also become a revolutionary in cybersecurity due to the country’s high level of IT expertise. Currently, the Netherlands holds Europe’s largest security cluster, The Hague Security Delta, and continually sets international standards in both consumer and corporate security. Holland’s progressive leadership continues to be recognized worldwide, with Computer Weekly even calling cybersecurity the newest Dutch export.

3. The Future of Food is Dutch 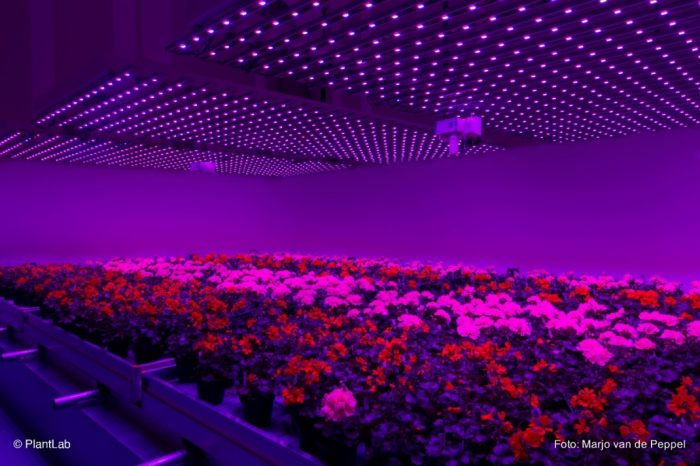 Responsible for turning carrots orange and “Dutch cocoa,” which created solid chocolate bars, the Dutch have important history in agrifood.

Today, the Netherlands continues to innovate in food R&D and production, including advancing 3D printing, sustainable farming and more. With the second-highest private R&D agrifood investment in Europe, Holland is home to top companies including Mars, Heinz and Unilever.

The Netherlands’ networks of world-class research institutions also play a significant role in advancing the business of food. For example, TNO Innovation employs more than 3,000 Dutch scientists to collaborate with top food producers. These highly-skilled partnership opportunities in turn attract companies like Nutricia Research, an R&D subsidiary of Danone, who chose the Netherlands to help advance their food science efforts.

Since the invention of the microscope by Hans Lippershey, the Dutch have always been a frontrunner in healthcare. In fact, Holland has a history of developing important medical inventions, including EKG machines and the first artificial kidney.

These resources support many life sciences and medical technology companies continuing to go Dutch, including UL, Boston Scientific and Hollister.

If you are interested in having your company become a part of global history, please contact us for more information.