A Year of Investments in the Netherlands: 2015 Highlights

The Netherlands Foreign Investment Agency had another busy year in 2015 after a record year of investments in 2014. Multinationals expanded their global footprint by opening or expanding a wide range of operations in the Netherlands. Below are investment highlights from 2015. Stay tuned for NFIA’s announcement of full annual results later this month. 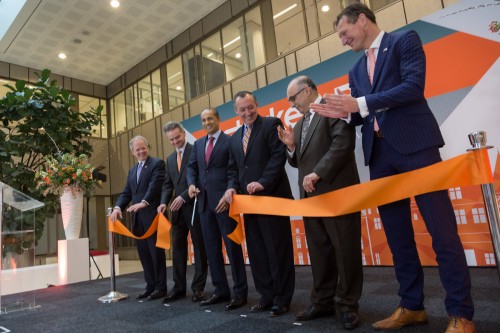 The year kicked off with Michigan-based medical technology and device company Stryker opening its European regional headquarters in a 59,000-square-foot space in Amsterdam. The milestone paved the way for Stryker to also construct a new warehouse at its five-year-old Trade Port North Venlo location. 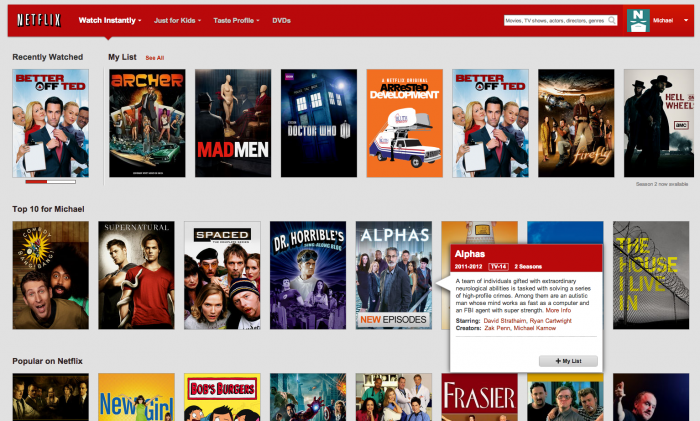 Media-streaming giant Netflix opened a European headquarters in Amsterdam in March. The expansion, which will focus on the company’s European sales and marketing efforts, came only a couple years after Netflix ranked the Netherlands as the top country for video streaming speeds. 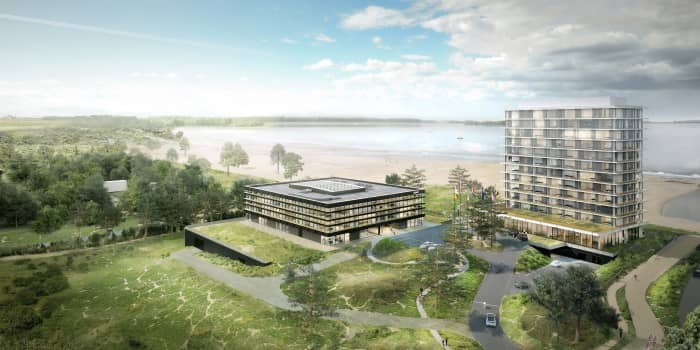 In April, Miami-based Carnival Corporation, the world’s leading cruise company, announced it will invest $78 million in the city of Almere for a new training facility and hotel on its Carnival Campus and Center of Excellence, which originally opened in the Netherlands in 2009. Bringing 75 jobs to the local economy, the centerpiece of the campus will be a new and larger Center for Simulator Maritime Training (CSMART). The facility will be used by all 10 of Carnival’s worldwide cruise brands for professional maritime training, development and research. 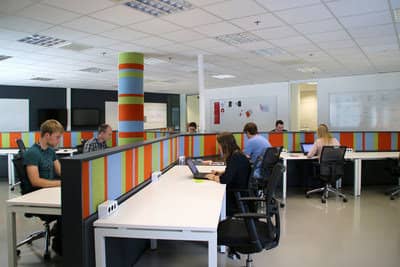 The City of Almere received another large investment in April when IBM’s SoftLayer unit opened a second Dutch facility. Two months later, the New York-based IT giant also opened a design hub in Groningen. In total, the company has a history of more than 90 years of innovation in the Netherlands.

In June, U.S.-based luxury fashion brand Michael Kors began construction of its 1,000,000-square-foot European Distribution Center in Venlo’s Trade Port North. The facility will be the largest of its kind in Venlo and is expected to create 400 jobs over the next decade. 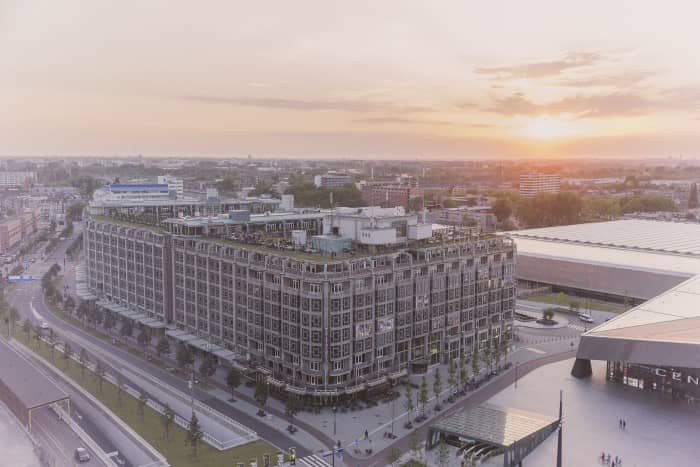 Massachusetts-based Cambridge Innovation Center (CIC) announced its first international expansion to Rotterdam in July. The 140,000-square-foot center will house more than 500 innovative companies with premium office, co-working and event space. CIC’s CEO said they chose Rotterdam to expand because “the Dutch have one of the most entrepreneurial cultures in Europe.” 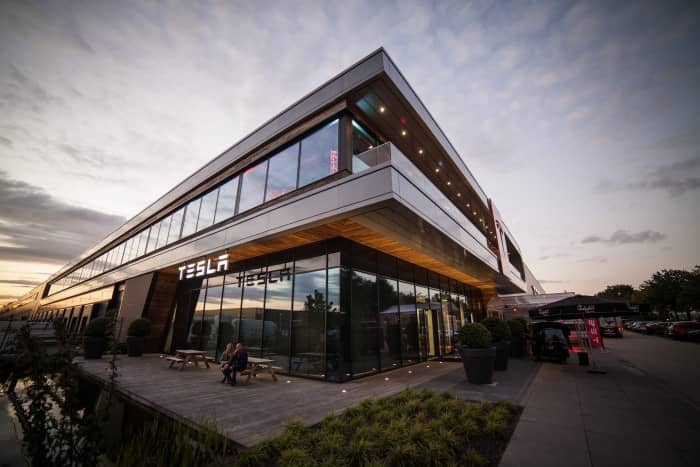 Since opening a new Tilburg factory in September, Tesla has been supplying European customers with 450 Model S luxury sport sedans each week. The car factory is the first in Europe with its own indoor production test track. 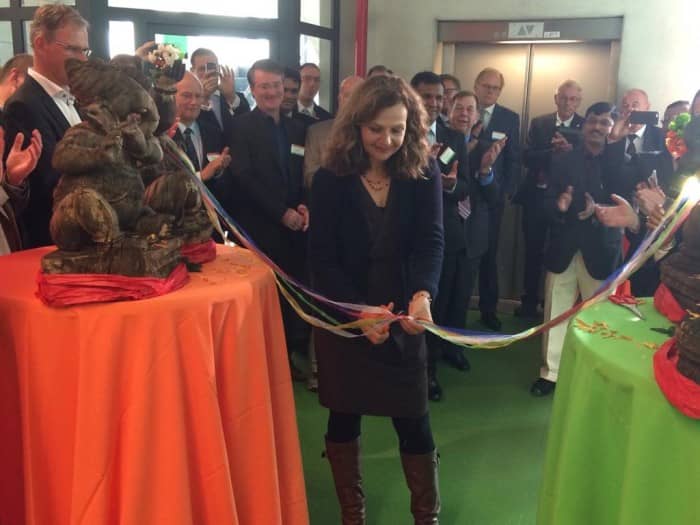 Indian pharmaceutical and biotechnology company Cipla opened a Pan-European Quality Control Laboratory in Bilthoven Science Park in September. The lab, which is located in Utrecht, will test Cipla’s commercial products before they can be sold in the European market and expects to employ up to 50 people over the next three years.

In late October, ExxonMobil announced it will expand the hydrocracker unit at its Rotterdam refinery. The $1 billion project will provide jobs for 600 to 1,300 people over the next 3 years. ExxonMobil’s refinery in the Netherlands is one of the most energy efficient in Europe