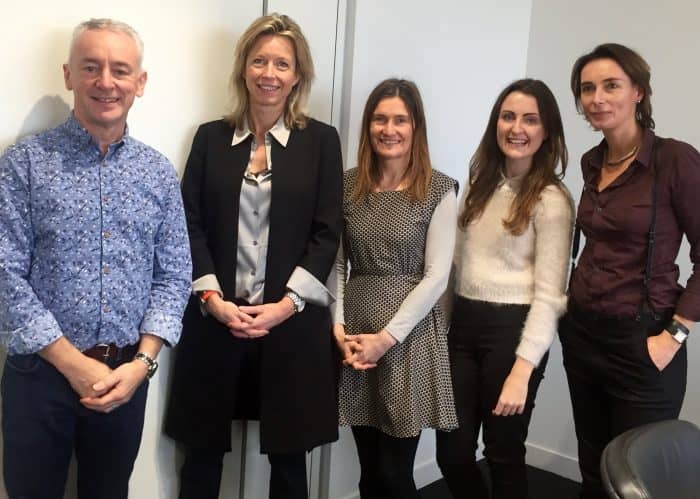 Collider, a UK-based accelerator for marketing and advertising technology (madtech), has announced plans to launch in Amsterdam.

Collider invests in early-stage madtech startups to help them grow in a quick and sustainable way, through investment, a structured programme and access to a wide network. The accelerator focuses on the overlap between startups and brands, and the commercial benefits they bring to each other. Amsterdam will be the company’s first office outside of the UK.

“Amsterdam has a huge marketing and ad presence, the third-largest in Europe, and many big brands have their global or European headquarters there,” said Collider CEO Rose Lewis. “The startup ecosystem is growing thanks to some great initiatives in the city, so it makes perfect sense for it to become Collider’s second city.” Earlier this year, Collider hosted a popup in Amsterdam, connecting companies such as Heineken, Philips, and Ahold with a group of Collider startups. In the UK, Collider already has partnerships with brands including Unilever, Ogilvy, and The Financial Times.

Amsterdam is the perfect location for Collider’s first international office for  marketing and advertising technology. “Not only is Amsterdam Europe’s most connected tech city, it is also home to a vibrant creative industry,” said Amsterdam deputy mayor Kajsa Ollongren. “Collider’s presence will lead to even more innovation in our marketing and advertising sector, and attract entrepreneurial digital talent.”

Amsterdam has long been home to many innovative startups and accelerators, and is also a global hub for the marketing and advertising industries. The Amsterdam Metropolitan Area is hosts 130 non-Dutch advertising businesses, which together employ almost 6,000 people. The city’s liberal, tolerant, and free-spirited reputation attracts talent from all over the globe, making it one of the world’s most multicultural cities and a great place for bringing creative ideas to life.