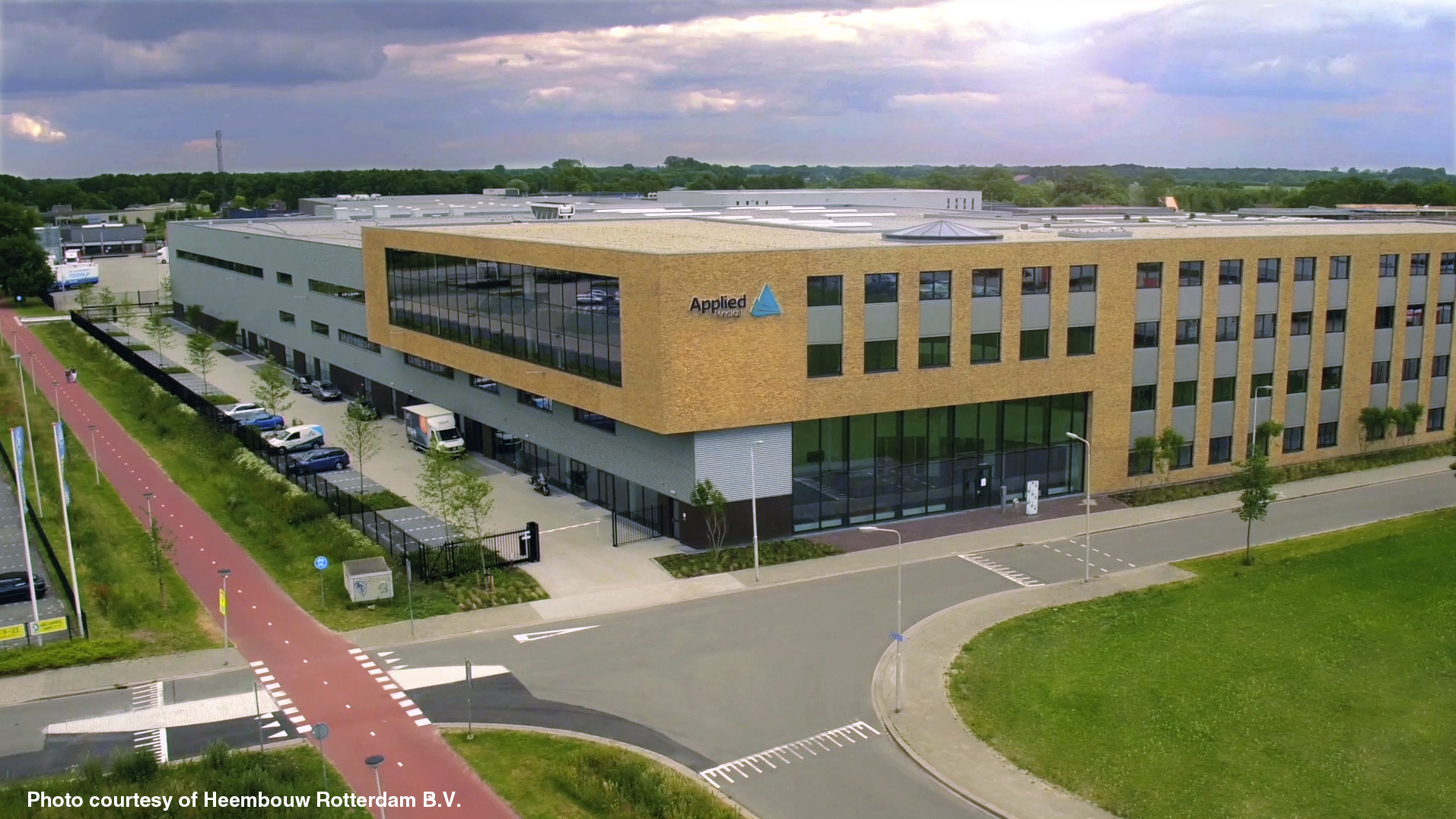 Applied Medical, a global medical device company based in California, has expanded in the Netherlands. The company opened a new 215,000-square-foot manufacturing and R&D facility in Amersfoort.

With this expansion, Applied Medical will create up to 100 jobs in the next year. The European team will design, develop and manufacture medical devices as well as handle distribution to EMEA markets. Applied Medical established its European headquarters in Amersfoort in 2006.

“Amersfoort is a wonderful city with a diverse and skilled population. We’re excited to grow our team and continue to make a meaningful, positive impact here in Amersfoort and in all of the countries we serve,” said Robert van der Meer, President of Applied Medical Europe.

The Netherlands is a hotspot for medical device companies. More than 3,000 life sciences companies and research organizations operate in the Netherlands, including medical device industry giant Medtronic. Medical companies in Holland work on cutting edge technology like 3D printing, smart sensors and wearables.

Multinational companies have access to world-class R&D through Holland’s research centers. In fact, the Netherlands has 12 research universities and eight university medical centers, including Utrecht Science Park and Maastricht University Medical Center. Overall, the Netherlands is one of the world’s most concentrated regions for life sciences.