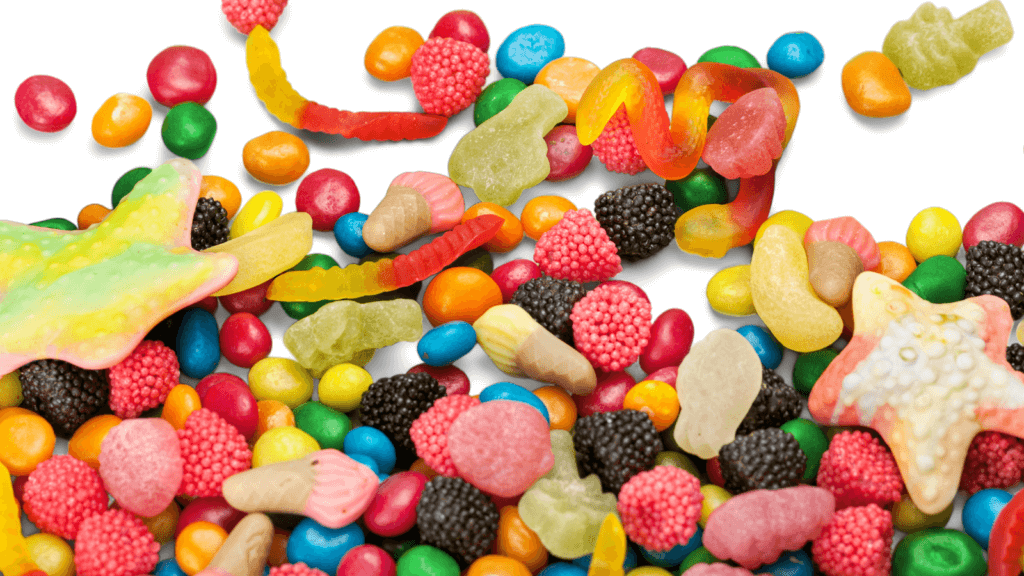 The British international wholesaler of confectionery products Candy Hero is setting up a warehouse in the Netherlands to better serve its European customers. The company reports it has made the business move in response to Brexit and that the Dutch warehouse and logistics infrastructure are solutions that deliver long-term benefits.

The Dutch warehouse is located in the city of Nijmegen and measures 1,800 m2. Candy Hero will use the facility for the storage and transhipment of sweets as of 1 December.

Candy Hero was established by brothers Frank and Leo Dillon in 2008. The company imports containers of sweets and other goods from America and Japan and sells them, as well as some British products, in the UK and the EU. Today, Candy Hero’s customer base is split 50:50 between the UK and the EU.

Mitigating Brexit risks in the Netherlands

Frank Dillon explained that in 2020 Candy Hero reached a tipping point, where their current warehouse was too small and they needed to decide whether to expand solely in the U.K. or in Europe by the end of the year.

“Based on various indicators, we had already considered that the Netherlands would be a great place for a new physical warehouse. They have the largest port in Europe, they’re open to imports, English-speaking, offering a number of incentives, such as the opportunity to defer import VAT and, importantly, the East of the country borders Germany, one of our key customers.” 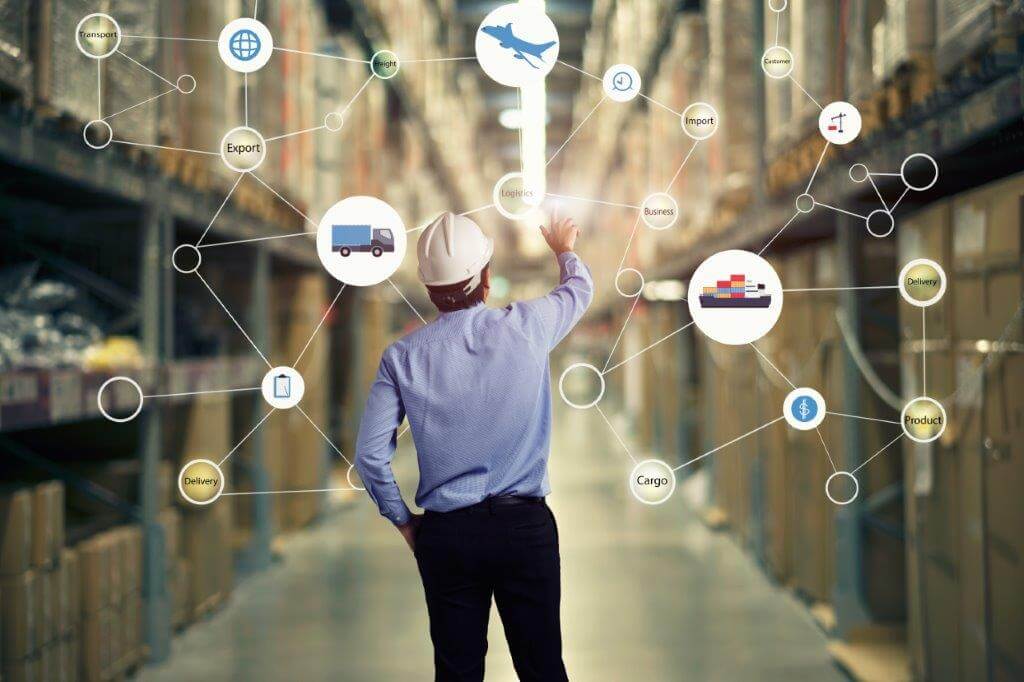 The Dillon brothers’ experience in web design and development helped shape their approach to Brexit planning. “We took the frictionless experience principle from ecommerce and applied it to Brexit,” said Dillon.

“We’re now working to meet the end of the year deadline, which will see all the goods we import sent directly to either the U.K. or the Netherlands. At the same time, the British goods we sell in Europe will be moved once a week in one go, reducing friction.”

Looking to the future, Dillon sees the expansion into Europe as a huge positive for the business, regardless of how U.K. trade relations evolve. “In business terms, it offers huge customer benefits – even if Brexit was cancelled tomorrow, it would still be worthwhile, enabling us to maintain a lean supply chain, price competitively and maintain margins.

People's quality of life in the #Netherlands plays a key role in attracting not just #expats but companies that are looking for a new base in Europe. 🏡 https://t.co/KyO8x1eax2 https://t.co/JGcBk8tmVX