More than 400 years ago, the Netherlands brought Dutch influence to America, sharing well-established values of investment and trade. We settled New Amsterdam and laid the foundation for what would later become the country’s financial epicenter: New York City.

Today, our centuries’ old partnership remains stronger than ever and is America’s oldest continuous relationship with any country. In fact, John Adams, second president of the US, created the country’s first international embassy in The Hague in 1782.

As old friends, we’re toasting America by looking back at some of our important Dutch-American ties. 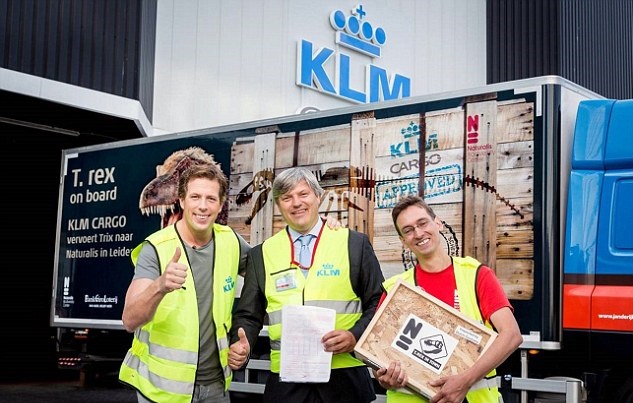 Despite being only roughly the size of the State of Maryland, the Netherlands is one of the top five largest foreign investors in the US. More than 850 iconic Dutch brands operate in America, including Shell, KLM, Louis Dreyfus Co., TomTom, and AkzoNobel.

Robust economic ties between Holland and the US support 740,000 American jobs. That’s the equivalent of daily passengers who travel through New York’s Grand Central Station or the total number of cars that cross San Francisco’s Golden Gate Bridge each week.

While Holland supports employment across the US, Texas, California, Pennsylvania, New York, and Massachusetts retain the largest number of Dutch-created jobs.

Why US Companies Go Dutch 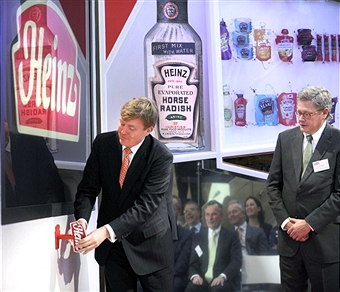 The Dutch roll out the orange carpet for US companies, making Holland an attractive location for American foreign direct investment. Thanks to our pro-business climate, English-speaking workforce, and central European location, nearly 2,500 US companies have international operations in Holland.

Abbott, Coca-Cola, Cisco Systems, FedEx, Heinz, and Nike are just a few of the major US businesses that invest in the Netherlands. 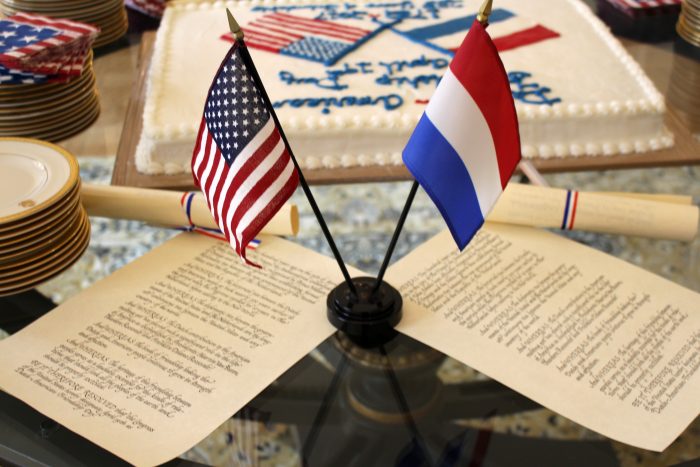 Source: US Embassy and Consulate in the Netherlands

The Netherlands is one of America’s top ten export countries and in the top 15 for overall trade with the US. In 2017, Holland and the US traded $59.3 billion in goods.

Agri/food is one shared industry of expertise, as Holland ranks second only to the US in agri/food exports worldwide. Americans regularly enjoy our famous foods including chocolate, cheese, tomatoes and of course on summer holidays, beer. Holland also influences other favorite holidays, like Valentine’s Day, considering you can thank the Dutch for your flowers.

Additional Dutch exports to the US include pharmaceuticals, computer and electrical machinery, plastics, and other popular consumer goods. In fact, Dutch products are so well-integrated into American life that it’s hard to imagine households without them.

What would we do without Philip’s LED light bulbs, Unilever’s Dove Soap, or cracking open a cold Heineken with friends after work?

Like America, Holland has a history of global influence, from inventing Wi-Fi and Bluetooth to popularizing orange carrots and bicycles.

Today, both Holland and the US rank among the world’s top six most innovative countries according to the 2018 Global Innovation Index. Our economies score high on education, infrastructure, and business sophistication, outpacing countries such as the United Kingdom, Ireland, and Germany.

The Netherlands’ entrepreneurial climate and affinity for forward-thinking ideas attract US companies looking to expand abroad. It’s one reason why Flexport, a digital startup seeking to disrupt the logistics industry, expanded in Holland in 2016.

However, large American companies also take advantage of Dutch educational resources. For instance, Google recently announced a €500 million expansion to its data center in Eemshaven, thanks to Holland’s unparalleled technology infrastructure and highly-educated workforce. In fact, the Eemshaven data center was Google’s first data center to run on 100 percent renewable energy from its first day of operation. 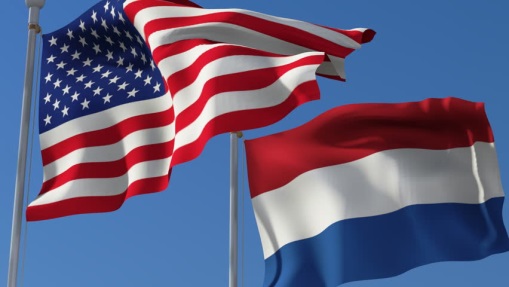 With significant historical relations and shared leadership in today’s most promising industries, it’s clear that the Netherlands and the US have a strong bond.

To our American investors in the Netherlands, we thank you for choosing to invest in Holland. May our shared values of freedom, open economics and innovation ensure a continuing and prosperous relationship for years to come!