The US-based company announced plans to develop a 360,000 square ft. data center with an estimated 72 MW of power capacity 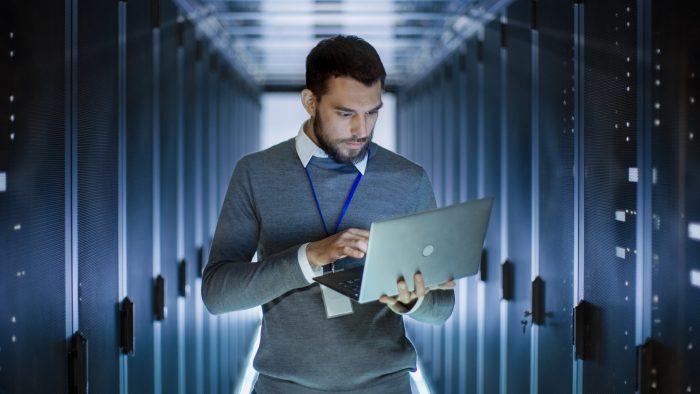 CyrusOne Inc., the high-growth real estate investment trust (REIT) announced the acquisition of 15.5 acres of land from Schiphol Area Development Company N.V. (“SADC”), a developer of high-quality business parks in the Amsterdam metropolitan area. In partnership with SADC, CyrusOne plans to utilize the land to develop a new data center that will be up to 360,000 square ft with an estimated 72 MW of power capacity on the site.

CyrusOne’s new data center will be located at SADC’s PolanenPark campus, which is approximately 10 miles west of central Amsterdam. This announcement marks the company’s second major expansion in the Netherlands. In October 2018, CyrusOne announced an agreement with Agriport A7 to develop of up to 270 MW on an 83-acre campus.

“We are excited to continue our expansion in the Netherlands in partnership with the SADC team to develop a state of the art data-center campus at PolanenPark for our cloud and enterprise customers,” said Tesh Durvasula, President of Europe, CyrusOne.

The Netherlands provides the connectivity and digital infrastructure that companies like CyrusOne need to grow and thrive in Europe. In fact, about one-third of all European data centers are located in the Amsterdam area for its 100% digital, advanced fiber-optic network. With its recent expansion in the Netherlands, CyrusOne will take advantage of AMS-IX – the world’s leading internet exchange and the Amsterdam area as one of the most advanced markets for data center operations.