Executives praise medical research and venture capital in the Netherlands 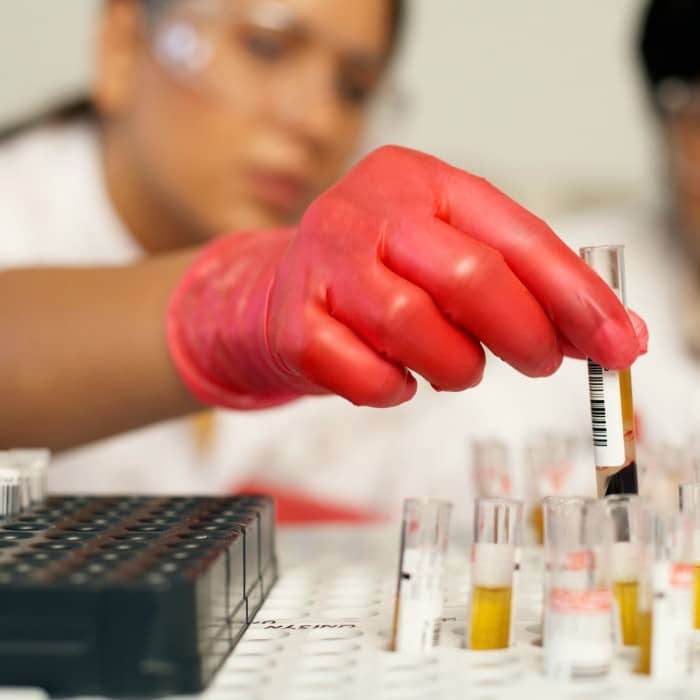 The Dutch biotech industry is experiencing increased success, according to life science leaders in an article in the daily Dutch newspaper Het Financieele Dagblad.

The acquisition of the small, 3-year-old Dutch biotech company Dezima by U.S.-based Amgen for approximately $1.5 billion was cited as a recent success story. Rudy Dekeyser, former director of the Flemish life sciences research institute VIB, was impressed by the deal, noting that “The Netherlands has been catching up big time over the past two or three years.”

This year alone a succession of Dutch biotech companies have closed deals of all sizes. Some companies were acquired by foreign pharmaceutical multinationals, such as Dezima and Prosensa. Other companies opted for lucrative collaborations, which are financing a large part of research carried out by Galapagos, UniQure and the Dutch-Danish Genmab. Leiden-based Crucell was one of the first Dutch success stories of this nature – Johnson & Johnson paid $1.75 billion for the biotech company four years ago.

Dekeyser, now currently employed by the Dutch investment fund LSP, is convinced a lot more success stories from the Netherlands could be in the picture, “The ball has started rolling. Entrepreneurs and scientists see that it’s possible to be successful in biotech.”

Other executives interviewed in the article were optimistic as well, such as John Kastelein, the American professional who founded Dezima. Kastelein praised the level of research at Dutch academic hospitals, which are operating at the top of the field for cardiovascular diseases in Europe.

Jörn Aldag, CEO of UniQure in Amsterdam, is also impressed with the Dutch biotech sector. The German CEO said that the high level of medical research at Dutch universities offers a strong base for innovation. Collaboration with the VU University Amsterdam was one of the reasons German biotech company Probiodrug opted for a stock market listing in the Netherlands last year.

The increased success of the Netherlands’ biotech industry has also been influenced by the availability of capital, according to many experts in the field, citing Dutch venture capital firms such as LSP and Forbion. Thanks to a shift in mentality among scientists–in a much earlier stage than before–they are asking themselves how scientific insights may be better translated to better medication or improved medical aids..

Also spurring the growth of the Dutch biotech sector is that enterprising scientists who have been successful in the past are helping startups and new biotech companies. “The importance of that experience should not be underestimated,” concluded Dekeyser.

Based on article in Dutch daily newspaper Het Financieele Dagblad on September 18, 2015.