It was with bated breath that many in Europe, and indeed, further afield, waited to hear the outcome of the Dutch elections here in the Netherlands a few weeks ago. Sandwiched in-between the unexpected results of Brexit and Trump on the one side, and the looming national elections in France and Germany, many looked to the Netherlands as a kind of political litmus test; a potential indicator as to whether France and Germany might succumb to the grip of populism, perhaps even signaling the dissolution of the European Union. The stakes, thus, were high. Tensions too.

In many countries recently, much has been made of the apparent gulf between politicians and the general public, however, turnout at the voting-booths here was high, demonstrating that the Dutch populace are firmly engaged with the political process. As the ballots were counted throughout the night, the Dutch people went to bed, somewhat uncertain as to how their country would look the following morning. 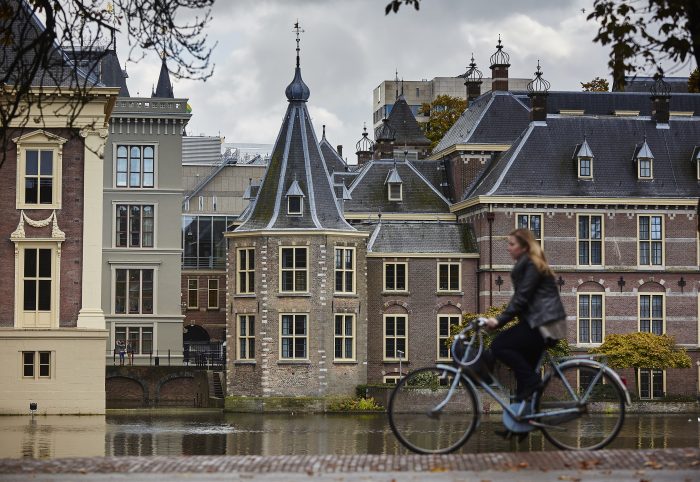 ‘The Dutch domino-tile has not tumbled,’ proclaimed the editorial in the Financieele Dagblad the following morning, perhaps symbolizing the result most poetically. It showed that the Dutch had kept a cool head and had not been swayed by anger and vitriol into casting protest votes and upsetting the apple-cart. The sense of relief was almost palpable, as Prime Minister Rutte stated: ‘The Netherlands has woken up ‘a normal country’, a sentiment that many here will have echoed. It was a clear demonstration that the majority of voters in the Netherlands feel themselves firmly at home in the heart of Europe. 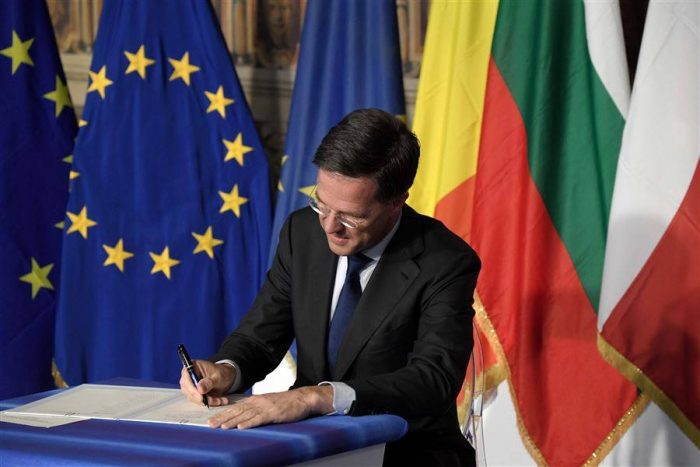 The renowned coalition model of the Dutch government proved once again that it has a moderating influence, helping to prevent extreme swings. Parties with a pro-Europe stance, especially those towards the center of the political spectrum, gained in this election, underlining the inherent stability of the coalition model. The next task for the government is to form the new coalition, most likely consisting of four parties, and to establish new working relationships that will continue to keep a firm rein on the improving economy, without conceding too much in terms of concessions to voters. The renowned Dutch compromise must be found rapidly so that a solid basis can be formed.

The domino-tile that hasn’t tumbled: The Netherlands clearly remains a bastion of stability and reason in the center of Europe. Our current buoyant economic position has not been influenced in any way by the Dutch elections and the trajectory leading up to it. We still enjoy relatively steady economic growth, low- and falling unemployment, the biggest current account surplus in the entire euro area, decreasing national debt (under the 60% Maastricht norm) and AAA rating. We are still ranked the most competitive economy in the EU by the WEF and we are still one of the prime locations in Europe for foreign companies to establish their operations. In fact, the government has recently announced an extra stimulus for foreign companies by investing heavily in international schooling facilities for children of foreign workers, partly due to an almost 50% increase in demand for places over the last 5 years.

‘Doe normaal’, is a popular saying here in the Netherlands: ’be normal!’ It certainly looks as if things are indeed remaining, in the words of Premier Rutte ‘normal’, following a brief moment of uncertainty. It is very much ‘business as usual’.