Dutch Data Centers on the Rise

Updates and Excerpts from the Dutch Datacenter Association

Home to the leading data transport hub in the world (AMS-IX), the Netherlands has one of the most advanced digital infrastructures in Europe. As a result, there has been a sharp uptick in the number of Dutch data centers in recent years. About one third of all European data centers are now located in the Amsterdam area, which is outperforming many larger European locations such as London, Paris and Frankfurt. In addition, there are several hotbeds for data centers around Eindhoven, Groningen, Rotterdam and other areas of the country. 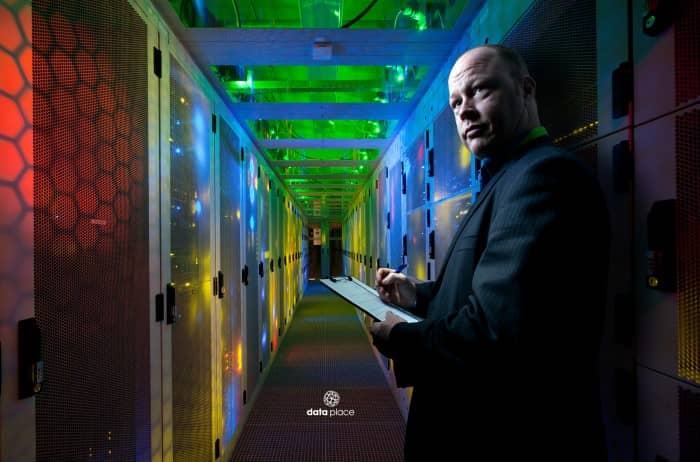 Google, for example, is in the midst of building a new 600 million euros ($773 million) data center in northern Netherlands for its European operations. The new data center will be located in Eemshaven—the landfall point for the high-speed transatlantic fiber-optic cable that connects the U.S. and Europe—which is critical to accommodate the tens of thousands of servers required by Google. In fact, eleven out of 15 sea cables for digital traffic between the U.S. and Europe come in through the Netherlands.

Fast becoming the software and IT capital of Europe, the Netherlands boasts a healthy balance of telecommunications and technology companies that are crucial for the data center industry. The excellent digital infrastructure and advantageous tax climate attract major international IT companies to the country, fueling the growth of more than 200 data centers across the Netherlands.

Last year, 20 leading Dutch data centers joined forces to set up the Dutch Datacenter Association (DDA) to stimulate the economy and to heighten awareness of the fast-growing data center sector in the Netherlands. Stijn Grove, Managing Director of the DDA, recently reflected on the success of its first-year efforts in a Dutch IT blog, which is excerpted here:

Our efforts over the past year to position digital infrastructure as a key sector has recently resulted in a motion by a member of the Dutch House of Representatives  in which the digital infrastructure of the Netherlands is recognized as a third mainport after the Port of Rotterdam and Amsterdam Airport Schiphol.

Data centers, connectivity providers, internet exchanges and cloud companies in the Netherlands make sure that nearly everyone in Europe has a perfect online experience. The Netherlands plays a key role as Digital Gateway to Europe.

The adopted motion shows that we are on the right track to position this young and unknown mainport and to make the next step towards even better coordination, focus and collaboration. More focus is needed to promote the digital sector – that is already running our economy – both at home and abroad. And by more intensive collaboration by government and business, all parties should achieve better results more quickly.

The exponential growth of online services also has an impact on the environment amongst others. The need to develop a digital infrastructure with sustainability in mind is imperative. The more efficiently we deal with energy in data centers, on which the whole online world is depending, the better it will be for society. Supported by the incentive that the more efficient the energy use in data centers, the lower the cost will be for users, and the better we can compete. This is a continuous process of improvement.

We recently published the Dutch Data Center Report on Green IT 2015 publication, in close collaboration with the entire sector that focuses on the role of data centers in the chain of the digital infrastructure. By offering an overview of the facts, reports and initiatives in the Netherlands we want to provide inspiration for new constructive steps towards further sustainability. For the data center sector, the foundation of the digital mainport, this is the only way to further sustainable growth and success. 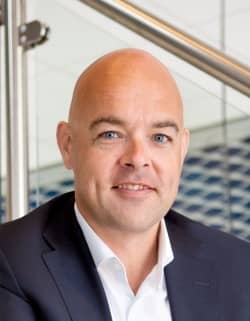