Recognized by Forbes as “one of the world’s most inventive cities,” Eindhoven blends technology and design to form an energetic knowledge economy and an affordable, enticing alternative to Europe’s other larger cities. Here’s a look at how Eindhoven’s creative and innovative strengths are driving innovation.

The Epicenter of Dutch Design

Home to Design Academy Eindhoven and a skilled workforce—8% of which is employed in the creative industries—Eindhoven is recognized as the Netherlands’ “Design Capital.” Eindhoven also hosts the internationally acclaimed Dutch Design Week, which draws more than 275,000 visitors each year to view the latest from 2,500 designers of industrial design, graphic design, textiles, fashion, sustainable design and architecture.

At Eindhoven’s creative heart is Strijp-S, a former Philips industrial park that has become a hotspot for Dutch startups and innovative companies in technology and creative industries. At Strijp-S, design firms, arthouses, cinemas, museums and arts and culture nonprofits mingle with co-ops, incubators and maker spaces like Lab1, Additive Industries and Plug In City.

International companies, too, are joining the ranks. Just this month, Silicon Valley-based Singularity University (SingularityU) opened its first location outside of the U.S. in Strijp-S to capitalize on the area’s creative and innovative capabilities.

The area is also host to STRP Festival—one of Europe’s largest indoor art and technology festivals. 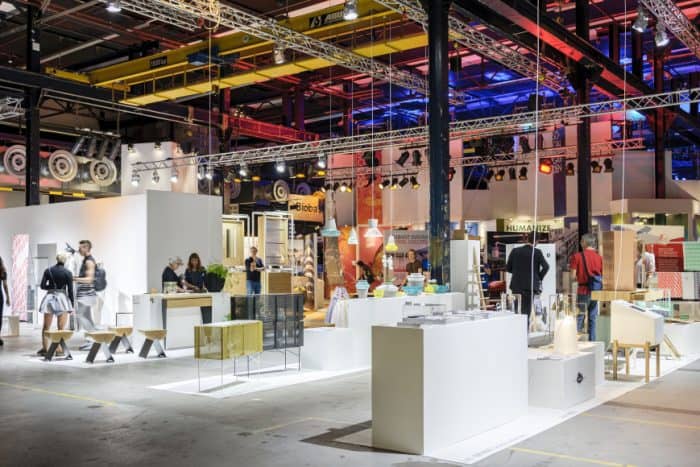 The Smartest Square Kilometer in Europe

Supporting HTC Eindhoven is a strong network of academic and R&D institutes, including Eindhoven University of Technology (TU/e), open innovation R&D leader the Holst Center and Automotive Campus Helmond, where TU/e students are currently building Project STORM—what aims to be the world’s first solely electric-powered motorcycle to ride across the globe in 80 days. 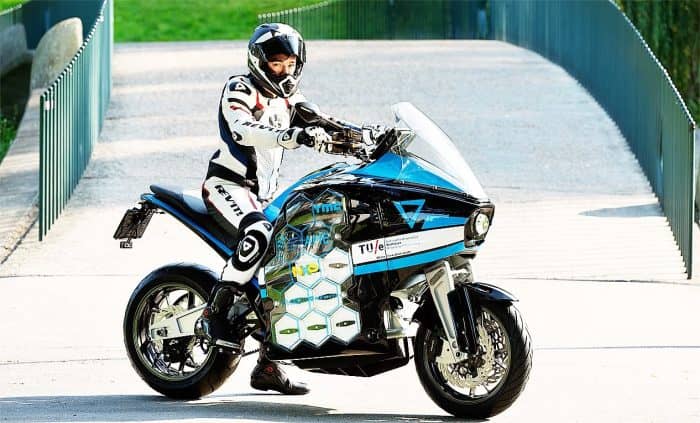 Whether it’s advancing technology or shaping new design, Eindhoven is known for its makers. That’s why Eindhoven’s new “Share the Vibe” campaign encourages its distinct people, companies and organizations to share the unique ways they invest their energy into the city. View their innovative videos here. 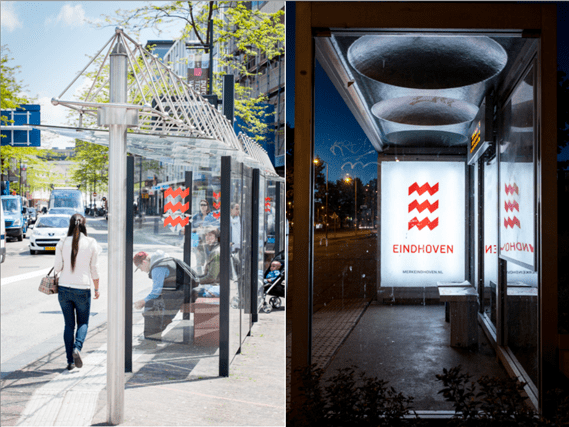 Want to learn more about investing in Eindhoven? The Netherlands Foreign Investment Agency (NFIA) will host the Mayor of the City of Eindhoven at the “Canadian Launch of Building your Business in the Netherlands” event on June 17 in Toronto, Canada. For more information, please visit https://investinholland.com/event/canadian-launch-building-business-netherlands/.