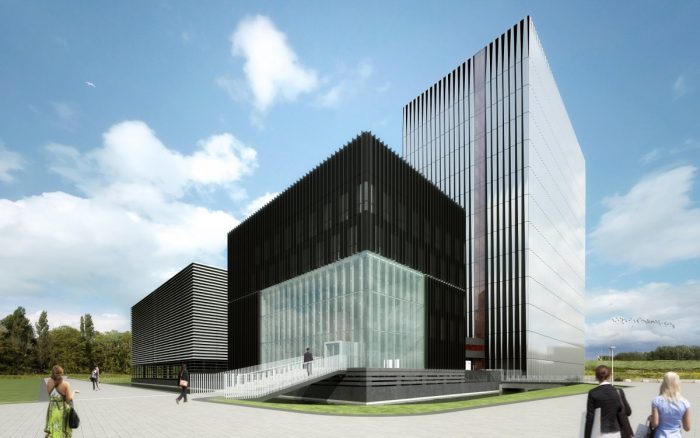 Equinix’s new IBX data center, called AM4, is a $113M facility. AM4 supports the increasing demand for interconnection capacity to accelerate business performance. It will also enable companies “to extend network infrastructure to the digital edge and enhance workload performance.”

“Amsterdam has long been a key digital gateway and a significant piece of Equinix’s global data center footprint,” said Eric Schwartz, president EMEA, Equinix. “The addition of AM4 gives these businesses yet another way to interconnect in this key market.”

“The Netherlands is one of the leading drivers of data centers in Europe. Thanks to its excellent connectivity, Amsterdam is the world’s largest internet hub, making the digital sector one of the three main ports, next to Schiphol and the port of Rotterdam,” said Nina Tellegen, director, Amsterdam Economic Board. “Equinix’ new data center AM4 ensures that Amsterdam remains the global internet hub and that European organizations are supported in their digital transformation.”

The Netherlands is first in the EU for connectivity and fourth in the EU for overall digitization on the Digital Economy and Society Index (DESI) 2017. Overall, the country has connections to more than 150 global submarine cables networks. Equinix’s data centers in Amsterdam are among the densest network concentrations in the world.

“With its connectivity to continental Europe as well London and the Nordics, Amsterdam has become a key hub for cloud and other service providers to offer enterprise interconnection,” said Penny Jones, senior analyst, European Services at 451 Research.

AM4 also saves energy by not using mechanical cooling. The new facility furthers Holland’s commitment to a circular economy and Equinix’s goal to use 100 percent clean, renewable energy.

[email protected]_tech unveiled plans to build an innovative #recycling plant in the Netherlands to convert #plastic #waste into oils, wax and gas that can be reused. Another step forward to make the Netherlands more sustainable ♻️ https://t.co/sDDqrHWS7J