Minister Wiebes and ExxonMobil, the international oil and gas company, recently held the official inauguration of an advanced hydrocracker in ExxonMobil’s refinery in the Port of Rotterdam. This €1 billion investment will increase the refinery’s energy efficiency by 5 percent and will also produce high-quality base oils for lubricants and diesel with a very low sulfur content. 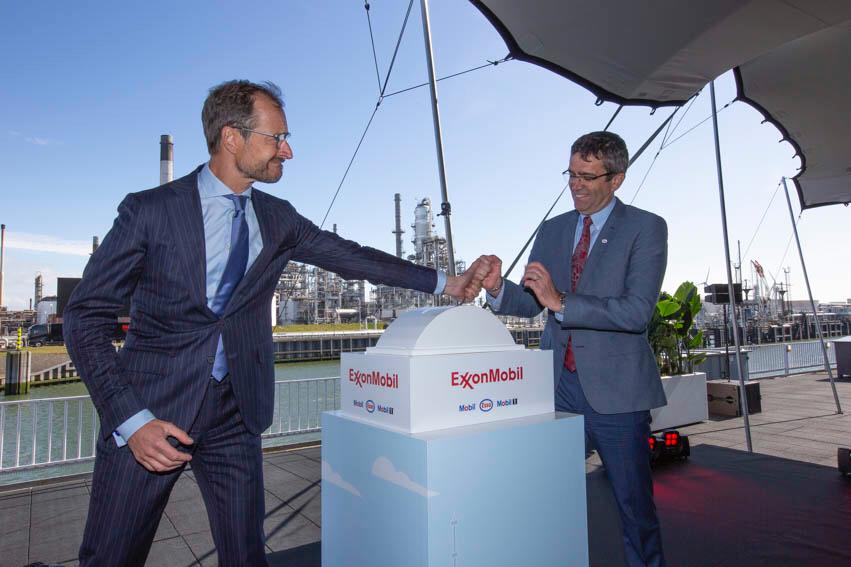 In addition, ExxonMobil’s refinery is the first in the world to use a combined process and catalyst technology for the production of high-quality base oils and diesel with an extremely low sulfur content.

Allard Castelein, CEO of Port of Rotterdam, stated, “We see a major role for ExxonMobil in the energy transition. ExxonMobil continues to invest on a large scale, as a result of which the port of Rotterdam will retain the most modern and most efficient petrochemical complex in the coming years. Good for employment and competitive position. It reinforces the role of the port of Rotterdam as an engine for the Dutch economy.”

“It is good to see that ExxonMobil is taking important steps towards making their products and processes more sustainable. This is how we reduce CO2 emissions. This investment by ExxonMobil in making their refinery more energy efficient shows that international companies see the Netherlands as a promising location for sustainability. This allows us to take a leading position in the global energy transition,” said Minister Wiebes. 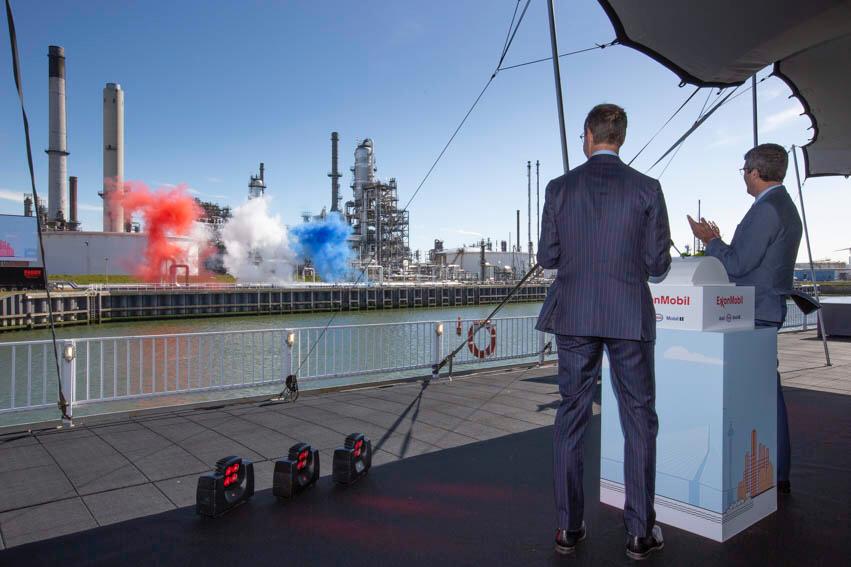 ExxonMobil’s Growing Presence in the Netherlands

ExxonMobil has been operating in the Netherlands since 1891, continuing to invest in Holland and strengthen the Dutch economy. The company also employs around 1,400 in Holland and since 2000, it has invested more than 6 billion euros in the Netherlands. Additionally, ExxonMobil’s investments strategically position and strengthen the Port of Rotterdam as the home of one of the world’s most advanced refineries and this energy efficient installation.