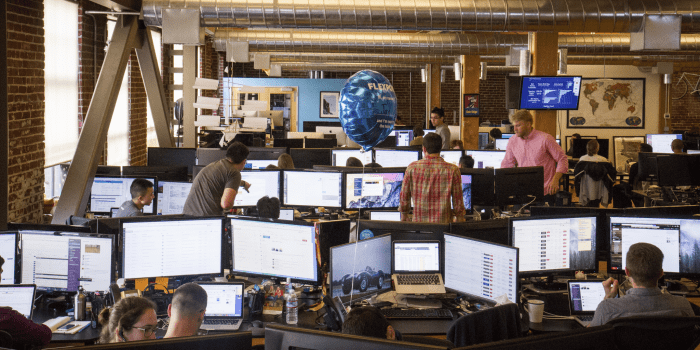 San Francisco-based Flexport has opened its European headquarters in Amsterdam, the Netherlands. The fast-growing tech company is pioneering the use of software for full-service air and ocean freight forwarding. By investing in Holland, Flexport is able to provide its European clients with better service, lower rates and stronger partnerships with asset owners.

“The Netherlands is a distribution country – the logistics infrastructure here is very good,” said Flexport Chief Operating Officer Sanne Manders. “On top of that, Holland has an attractive business climate in terms of its tax system. It’s also a great place to recruit European talent. That, and the fact that everyone here speaks English, means we can serve our entire European customer base from here in Amsterdam.”

Flexport expects its growth to continue following its international expansion, and the company plans to double its Amsterdam employees in the coming year.

“Flexport joins companies like Uber and Optimizely in choosing the city as headquarters for European operations,” explained Ryan Petersen, CEO of Flexport, on the company’s corporate blog.