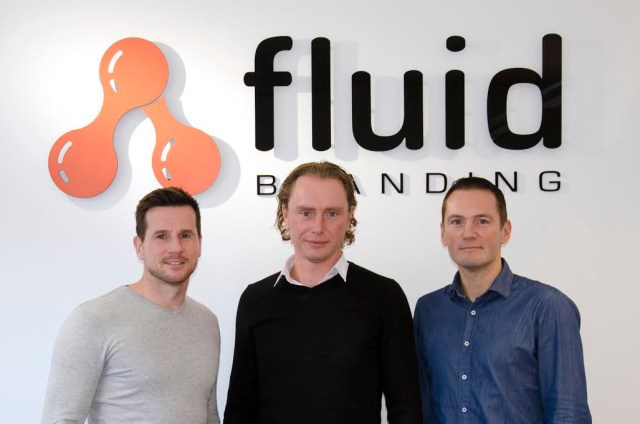 Fluid Branding, a promotional merchandise supplier based in the UK, has opened its first European office in Amsterdam. The creative industries company provides promotional products and more to organisations across the UK and Europe.

After expanding throughout the UK over the course of 2016, Fluid identified the need to grow further into Europe. “Where better to do this than Amsterdam, where many companies European headquarters are located?” said Fluid’s Managing Director Miles Lovegrove. Being in Europe will allow the company to serve its existing clients better, while also building new relationships across the continent.

Their new office is located in the bustling Amsterdam-Zuidoost area, which is also home to the Amsterdam ArenA stadium, the Heineken Music Hall, the Ziggo Dome and many modern office buildings.

Fluid Branding will be joining a community that is already home to many of the world’s leading creatives. Amsterdam’s unique history and small scale make it a breeding ground for creative industries. Many new creative hubs have sprouted up, often transforming empty buildings into hotspots for media, design and art – attracting brands and fresh talent in the process. Several of the world’s top creative agencies are based in the city, producing award-winning campaigns for the biggest global brands. Amsterdam also enjoys flourishing scenes in the fields of gaming, apps, TV production and fashion.

About 196,000 people work in the in creative and cultural industries in Amsterdam, making it the fourth-largest creative employer in Europe. It is also Europe’s second-largest centre for software industry employment, with 48,000 staff. The Amsterdam advertising industry employs about 20,000 people. Starting a creative company in Amsterdam is easy, with local support offered by the Chamber of Commerce, amsterdam inbusiness, the Amsterdam Economic Board and many other business networks.