Forbes on How the Netherlands Empowers Its Tech Startups 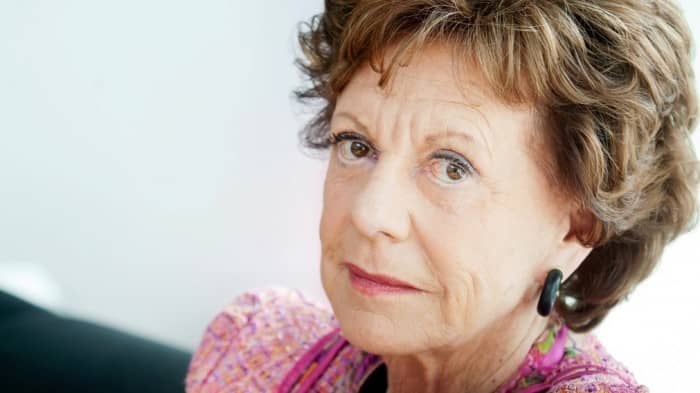 A Forbes article, highlights the ways in which the Netherlands strives to empower innovative tech startups to succeed.

The piece features an interview with Neelie Kroes, Netherlands Special Envoy for Startups, on her “mission to empower tech startups in the Netherlands by connecting them to mentors and money.”

Kroes, who has made Forbes’ “World’s 100 Most Powerful Women” list a total of five times, seeks to alert investors in the United States and elsewhere to entrepreneurial talent in the Netherlands, while simultaneously growing the Dutch startup ecosystem from within by working with Dutch investors and encouraging Dutch innovators to act as mentors to other startup entrepreneurs.

Startup Delta, the public-private partnership that serves as a network and support system to entrepreneurs, investors and startups in the Netherlands, is a major venue for much of this work.