More than 900 attendees from some 55 organisations from all over the world descended on the San Diego Conference Center  on April 17-20, 2016 for the 13th edition of BIO World Congress on Industrial Biotechnology (WCIB). This was the fourth time that a Dutch delegation was coordinated by the BE-Basic Foundation and this time, to make an even bigger splash, accompanied by the impressively titled “Big-C BioInnovation Growth Mega-Cluster” ­ a bio-based innovation cluster that takes in North-Rhine Westphalia, the Netherlands and Flanders*. 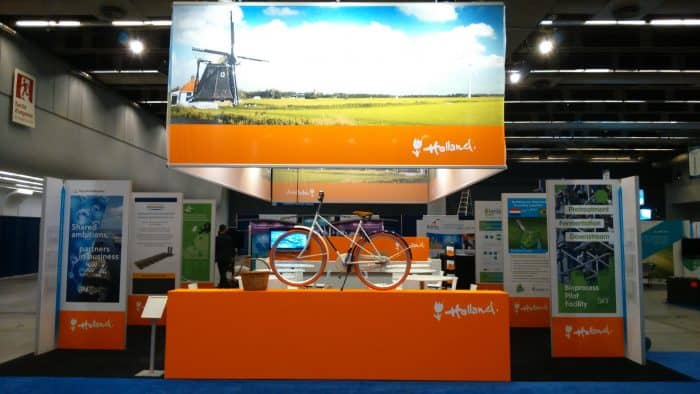 The 2016 congress provided the platform for an impressive 2,000 partnering meetings. The quality of attendees was very high, predominantly CEOs, CFOs and COOs, underlining just how important this network event is in the biotech calendar. It is a prime marketplace, for international cooperation: for Dutch biotech firms operating in the international arena, as well as for companies looking to locate or expand in the Netherlands and Europe.

Some 14 Dutch organisations and companies with a focus on biotechnology, biochemistry, energy, feedstock production, transport and logistics set out their stalls inside the Dutch Pavilion. In addition to an impressive array of plenary speakers, there was a dynamic program featuring 48 sessions and 280 speakers. Eight members of the Dutch delegation made presentations during the sessions.

On Sunday,  April 17th, San Diego craft microbrewery, Half Door Brewing Co., was the venue for a relaxed welcome drink, the famous Dutch “borrel,” that enabled participants to get to know each other in an informal setting. Being California, the weather was sunny and warm with temperatures in the high 20s, perfect for socializing and networking in the open air.

The Holland Business Partnering Reception and traditional Dutch Bike Raffle, a feature of many shows, pulled a good crowd on the Tuesday. Winner, Mark Riedy (a partner in Kilpatrick Townsend) from Washington, was apparently very happy with his new bike. (Let’s hope he didn’t have to cycle it all the way home!) 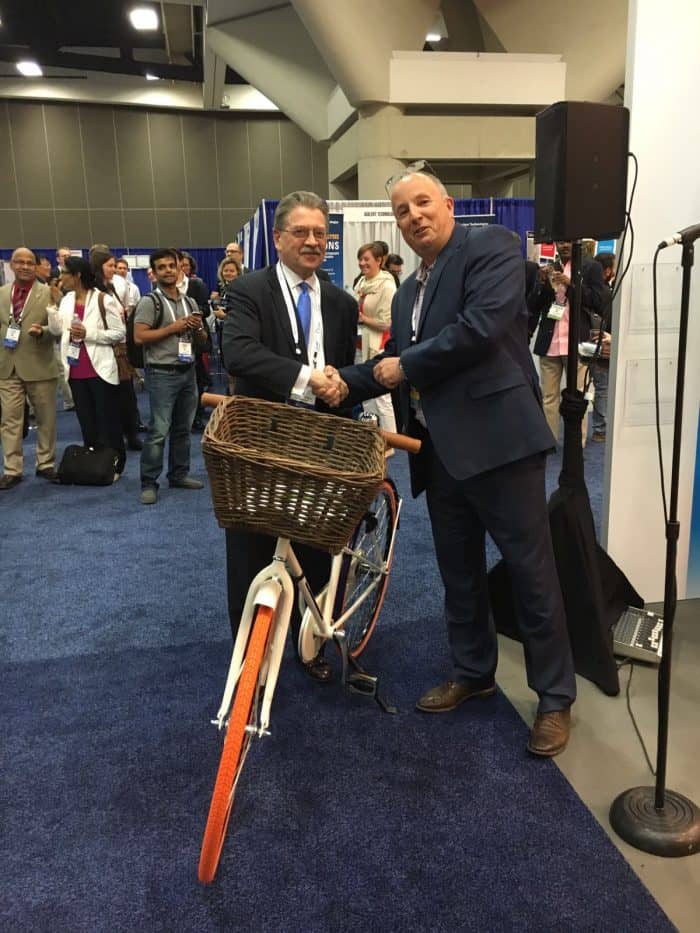 On the final morning there was a breakfast session, organised by the NFIA and Holland Innovation Network, where Willem Sederel, former Director of Biobased Delta, took those present on a virtual tour of the Dutch bio-economy, highlighting its strong position within Europe.

In summary, WCIB proved to be a successful and well-attended event that set the scene for many fruitful discussions and follow-ups and certainly a recommendation to attend the congress again in 2017, in Montreal.

*Big-C’s focus is transition from a linear, to a sustainable, circular economy through smart specialization. Big-C stimulates cross-border cooperation in order to create new value chains, whilst also increasing the potential for attracting opportunities and valorisation (demo plants) to the mega-cluster. 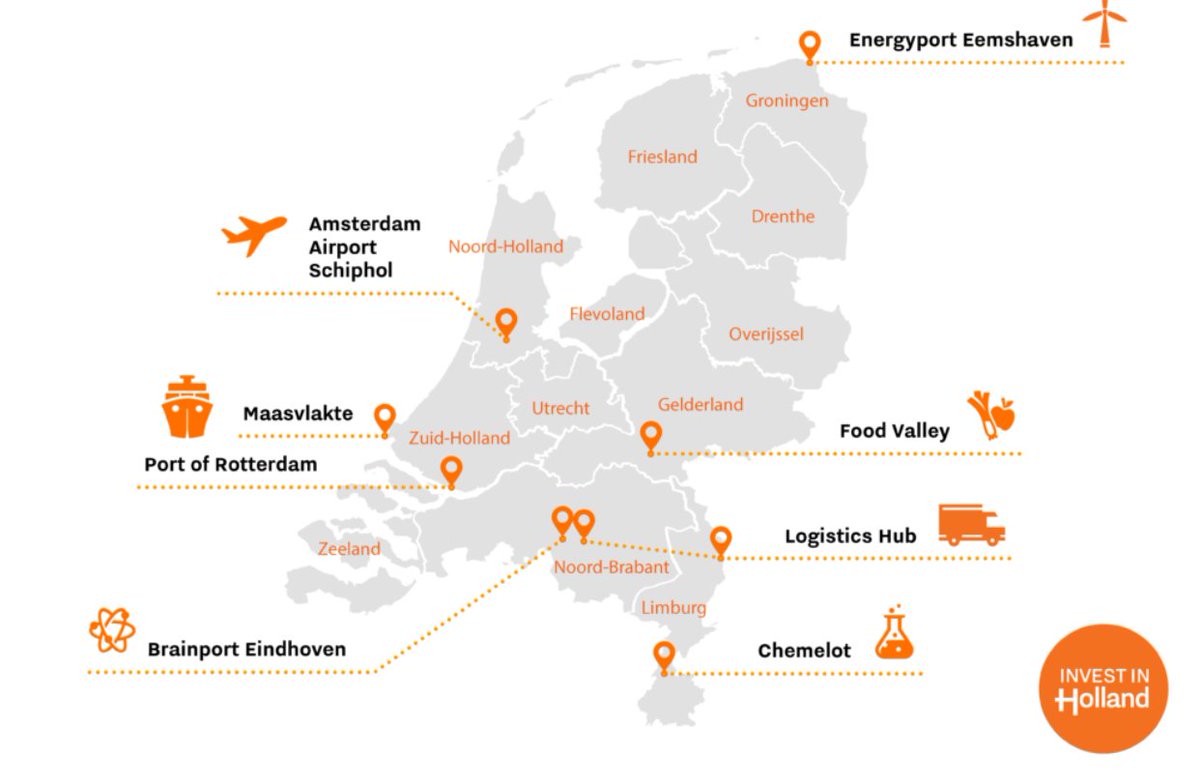