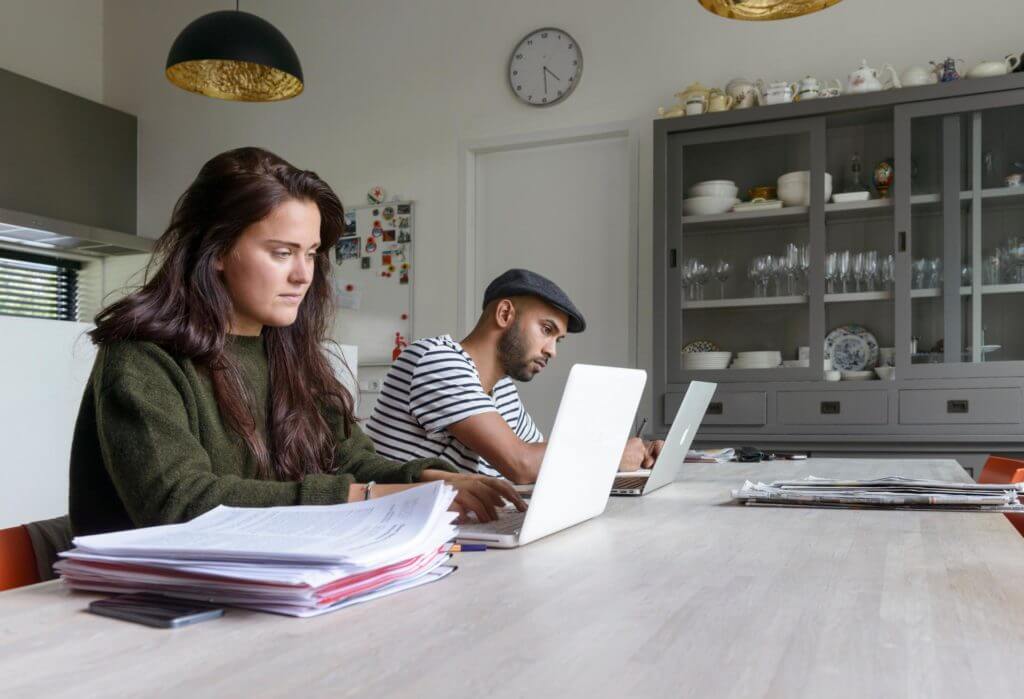 Canadian company FreshBooks, America’s second largest accounting software firm for small business, has announced it is opening its first international office in Amsterdam, the Netherlands. The new office strengthens FreshBooks’ presence within Europe, while ushering in the next phase of its global expansion.

Established in 2004 in Toronto, FreshBooks has since helped more than 20 million small businesses and self-employed professionals. The company currently has paying customers in 160 countries. It differentiates itself by building easy-to-use accounting software and delivering best-in-class customer service.

“While we’ve been serving customers around the world for more than a decade, today marks the first time we are putting boots on the ground outside of North America,” said Mike McDerment, CEO and Co-Founder at FreshBooks.

“We’re looking forward to making Amsterdam our home away from home, and we see this as the next step towards our mission of reshaping the world to suit the needs of self-employed professionals,” McDerment said.

While FreshBook considered a number of cities for its first global office, it selected Amsterdam because it was “consistently impressed by the calibre of Amsterdam’s tech talent and the city’s alignment with our core values,” said Stefano Grossi, General Manager, FreshBooks Amsterdam.

“Having been recognized six times by Canada’s Great Place to Work awards, we’re also excited to bring our positive company culture to our Amsterdam office, enabling our employees to have real impact in further building FreshBooks and helping self-employed professionals grow their businesses,” Grossi said.

As part of FreshBooks’ commitment to growing within Amsterdam, the company is seeking to hire 75 employees over the next two and a half years, primarily in engineering, sales, and customer support roles. By bringing Amsterdam talent on board, FreshBooks will further expand its engineering team, reach new customers, and increase global hours of operation for its customer support, the company stated in a press release.

“The Netherlands welcomes FreshBooks to Amsterdam,” said Jeroen Nijland, Commissioner of the Netherlands Foreign Investment Agency, the organization that assisted with the expansion together with amsterdaminbusiness.

“We are confident that the company will thrive in the tech-savvy and pro-business ecosystem of our capital. In these changing times, the Netherlands is the ideal place to start on the European market. We connect you to any place in Europe via our well-known infrastructure and via our world-class broadband network. All combined in a location that is also a great place to live,” Nijland said.