Giant to Establish New Distribution Center in the Netherlands 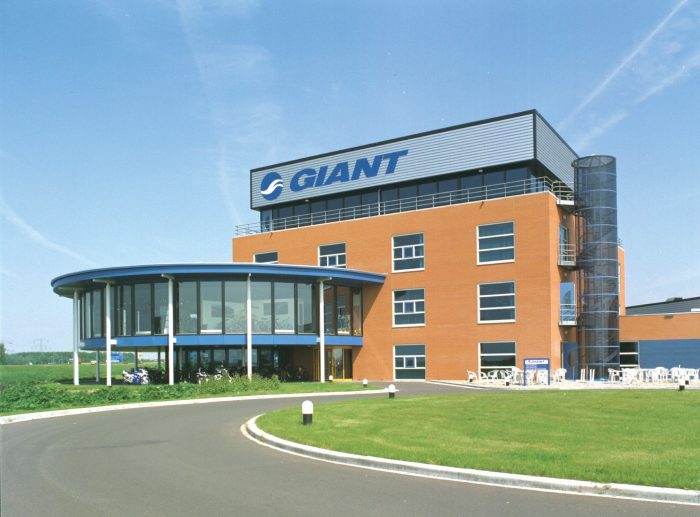 Giant announced it will invest 13.5 million Euros to establish a new distribution center in the Netherlands. The new distribution center, which will be located in Lelystad , about 50km from Amsterdam, will strengthen Giant’s existing Netherlands production facility by providing distribution, storage and after- sales services to the Pan-European markets and will be especially well-suited to supporting the fast-growing demand for E-bikes. The establishment of this distribution center is expected to create about 100 job opportunities over the next three years.  This illustrates Giant’s commitment in the European market, which plays a key role in Giant’s global strategy.

“Giant has been operating in the Netherlands for over 30 years,” said Bonnie Tu, Chairperson of the Giant Group.“ In 1986, Giant decided to bring our own brand to the global market and this path to internationalization began from the Netherlands. The Netherlands was chosen as Giant’s European headquarters because of its geographical location, its well-developed transportation network, and its infrastructure.  More importantly, the majority of Dutch are multi-lingual and understand how to do business. These criteria enabled Giant’s expansion to other European markets.”

Dennis Bierman, Executive Director for the Netherlands Foreign Investment Agency (NFIA) in Taiwan comments: “We are delighted to have the world’s leading brand of high quality bicycles and cycling gear expanding its operation in Lelystad, reinforcing its main operation in Europe and the long-term relationship with the Netherlands. The NFIA and partner organizations Flevoland Development Agency (OMFL), the municipality of Lelystad and the province of Flevoland have been assisting Giant in the past years and on this expansion and are looking forward to continuing our support as we want Giant to operate successfully and grow further in Lelystad for many more years to come.”

Western Europe is a core market for performance bicycles, and the establishment of this new distribution center allows Giant to enhance its service capabilities through the integration of modern logistical networks and local Giant retail networks, all dedicated to European consumers.

Giant is the world’s leading brand of high quality bicycles and cycling gear. Since 1972, Giant has combined craftsmanship, technology and innovative design to create the ultimate cycling experience for all riders, casual to competitive. Through its products, people and retail partners, Giant inspires passion for cycling all around the world.