Google will invest €500 million to expand its Eemshaven data center

Google announced a €500 million expansion to its data center in Eemshaven, the Netherlands. This investment will help Google meet growing European consumer demand.

First established in 2016, the Google data center currently employs around 250 people. Google’s decision to continue investment in Holland is a reflection of the country’s unparalleled technology infrastructure and highly-educated workforce. Google was also attracted to Holland’s commitment to renewable energy. In fact, the Eemshaven data center was Google’s first data center to run on 100 percent renewable energy from its first day of operation. 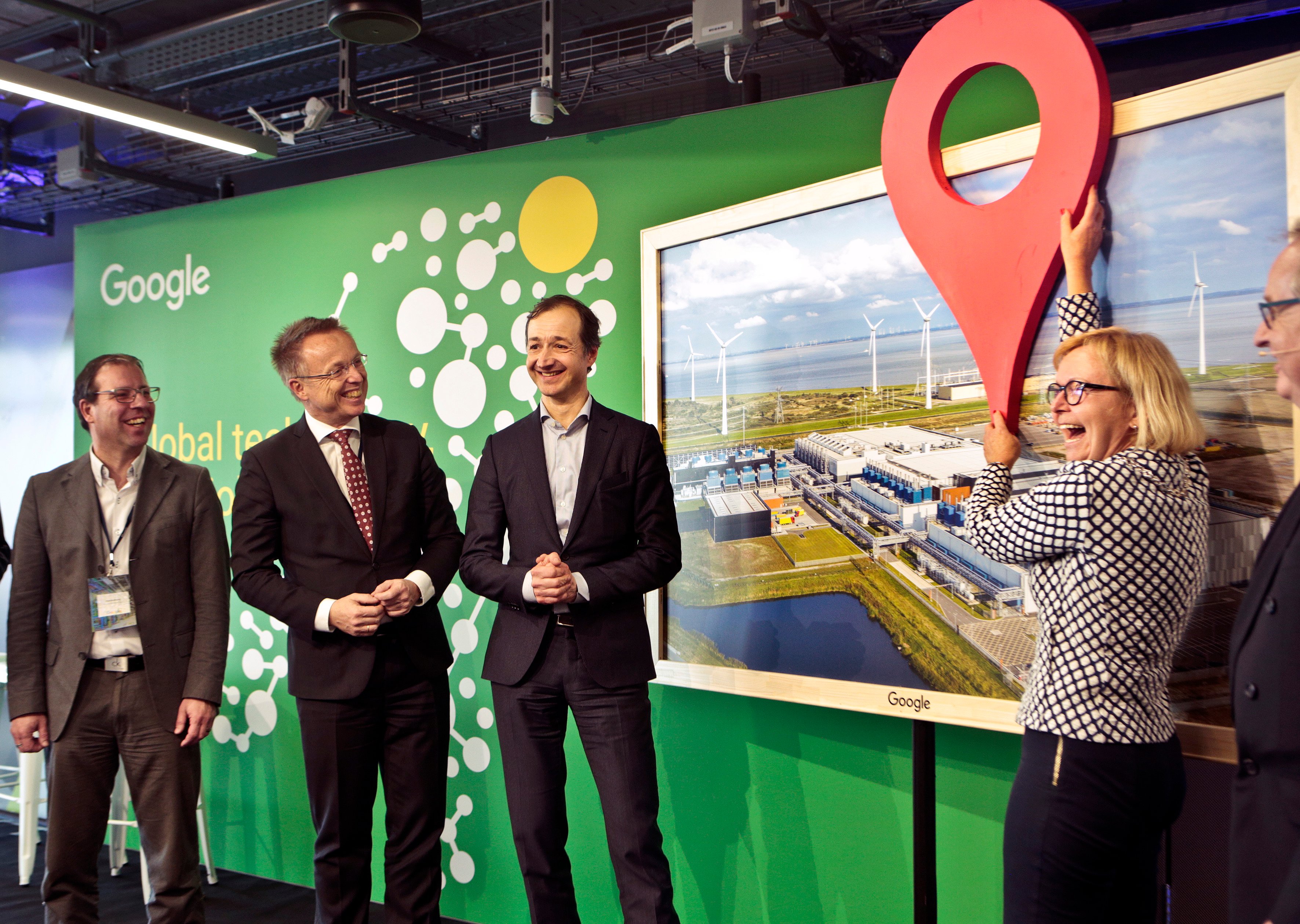 “Google has chosen the Eemshaven location for several reasons, including the excellent infrastructure, high-speed fiber connections and availability RES,” said Pim van der Feltz, Director of Google Netherlands. “But equally important is the support of the local community and we are grateful to the local and regional government and local suppliers and people from the area for this.”

“The expansion of Google’s data center shows that Groningen has a lot to offer international technology companies, such as sufficient renewable energy, well-trained staff and excellent ICT connections,” said Eric Wiebes, Dutch Minister of Economic Affairs and Climate Policy. “The construction of this data center also makes the region more attractive for other international technology companies.”

Since 2014, Google’s Eemshaven data center has contributed nearly €800 million to the Dutch economy. Today’s announcement will increase Google’s total investment in Holland to nearly €1.5 billion. The data center has also created 2,200 jobs in fields such as IT, electronics and engineering.

Home to one of Europe’s most advanced data center markets, the Netherlands is one of the most wired countries in the world. Holland’s competitive telecommunications network and fast connection speeds also make the country an ideal location for data centers. For these reasons, global IT companies have recognized the Netherlands as a powerful choice for their European operations.