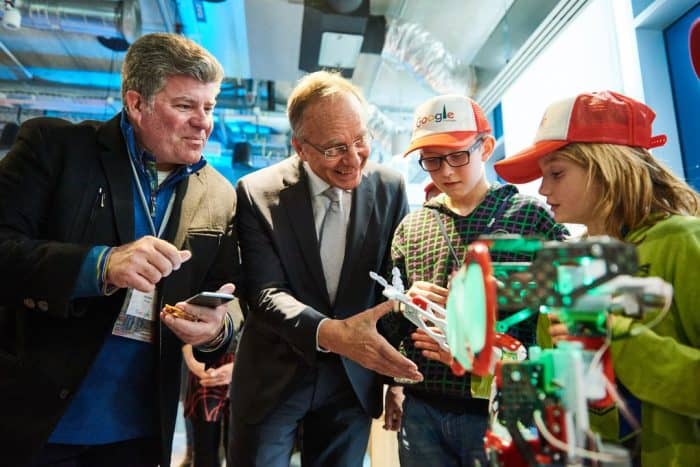 Google has opened a new data center in Eemshaven, in the province of Groningen, the Netherlands. The $640 million data center, which was constructed in two years, will employ 200 people. The center, which supports cloud computing services, includes almost 1,000 miles of computer cables.

The Eemshaven data center is Google’s fourth data center in Europe and took two years to complete. It is the first Google data center to run on 100 percent renewable energy, sourced from a nearby wind farm in Delfzijl.

Google chose Eemshaven because of the region’s tech infrastructure, central location and nearby universities. Eemshaven also offers valuable natural resources like wind power, water and available land. Google will maintain a strong presence in the Netherlands, according to Joe Kava, Vice President.

Google’s investment in the Netherlands reflects its commitment to sustainability. The company is the largest corporate purchaser of renewable energy. Google also recently announced that all of its global operations will run on renewable energy by 2017.