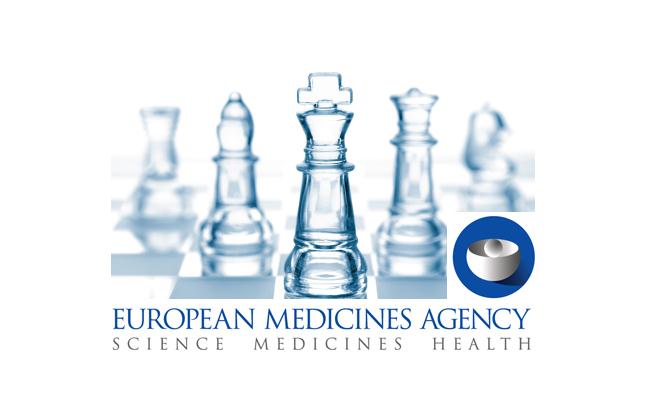 The Netherlands has applied to host the European Medicines Agency (EMA). The organization is currently based in London, but will need to relocate to another European country when the United Kingdom eventually leaves the EU. Health minister Edith Schippers and foreign minister Bert Koenders briefed the House of Representatives on this subject today.

Ms. Schippers explained, ‘EMA plays a key role in assessing and approving innovative and often life-saving medicines. This process must not be interrupted by Brexit. The Netherlands is ready to offer EMA and its staff a new and outstanding location. This would of course benefit the millions of patients in Europe, but it would also give a boost to the healthcare sector in the Netherlands.’

The government believes that the Netherlands is extremely well-placed to host European Medicines Agency. The country has outstanding international connections – a great advantage for the organization’s many international visitors. In addition, it can offer EMA staff excellent housing, healthcare, education and public transport, and an environment where English is widely spoken. For optimum international accessibility, EMA’s new headquarters would ideally be located near Schiphol Airport. The Netherlands can offer a range of good quality locations, but the choice would depend on EMA’s requirements. The European Council will make the final decision on which country will host EMA.

Foreign minister Bert Koenders pointed out, ‘Relocating EMA to the Netherlands would guarantee its continuity for Europe as a whole, in an environment and with secondary conditions that more than measures up to its current situation in the UK. We are conveniently situated, with excellent transport links, and we also have expertise in hosting international organizations. It goes without saying that EMA needs clarity about its future as soon as possible. Its work is too important to everyone in Europe to postpone the matter until after the Brexit negotiations.’

Hundreds of meetings for thousands of experts

EMA is responsible for assessing the efficacy, quality and safety of new medicines before they are approved for the European market. In addition, the organization supervises the safety of authorized medicines and promotes research into and the development of new medicines. Every year EMA organizes hundreds of meetings for thousands of experts from Europe and further afield. The organization has approximately 900 highly qualified staff from all the EU member states. A large number of them would have to relocate along with EMA.

The Dutch Medicines Evaluation Board (CBG) is a major contributor of expertise to the European network of pharmaceutical authorities coordinated by EMA. A large number of pharmaceutical organizations are currently located in London, many of whom work intensively with EMA. It is likely that at least some of these organizations would want to relocate to the same place as EMA. This could strengthen the Dutch position in European pharmaceutical policy and would boost the Netherlands’ appeal for companies and institutions in the key sectors of Life Sciences and Health, and Agrifood.