The Netherlands is a global leader in the agrifood industry, boasting more than 4,150 companies and major production or R&D sites for 12 of the world’s largest agrifood companies. 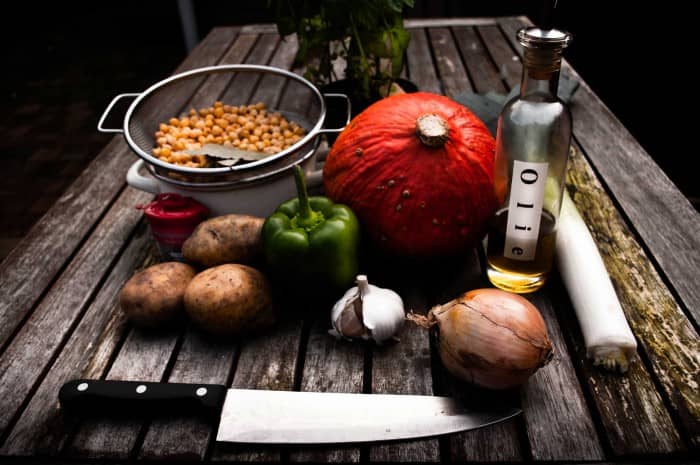 A hotbed for food innovation, Holland is home to robust public-private partnerships, cutting-edge research program and world-class education institutes – including Wageningen University & Research, which was ranked by U.S. News & World Report in 2016 as the best global university for agricultural sciences. 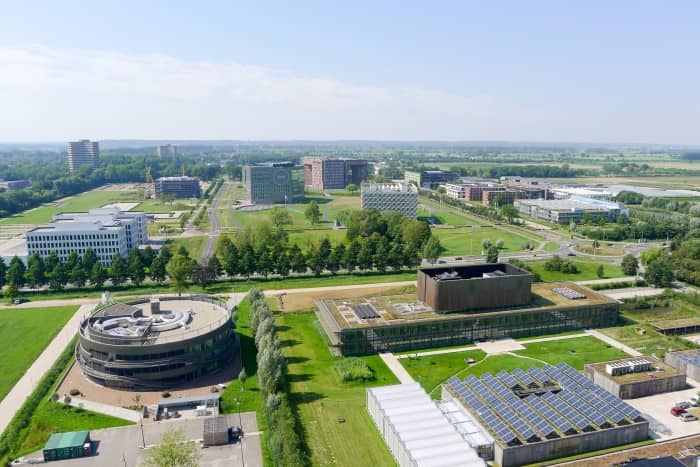 When you travel through the Netherlands you will encounter lush pastures, natural riverbanks, marshes and woodlands. You may meet soaring white tailed eagles and thousands of geese. Our country has a beautiful green rural area and it is hard to realize that it is one of the most densely populated countries in the world – 17 million people live in the small delta on the coast of the North Sea. 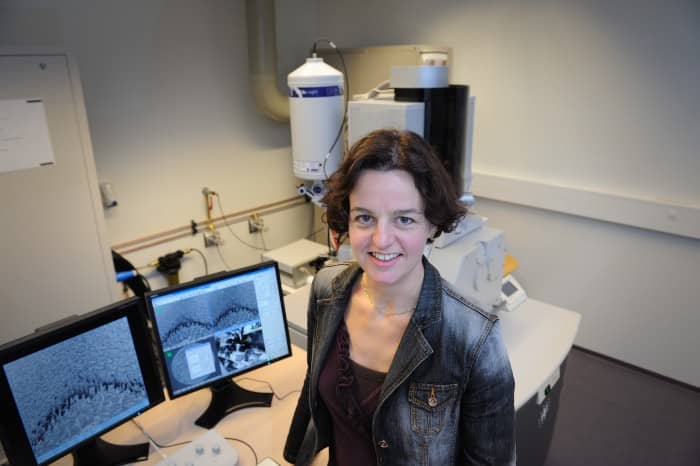 You will possibly be even more amazed when we tell you that the Netherlands is the second largest exporter worldwide of agrifood products of high quality. How do the Dutch manage to do that? I suggest you take a look at the international rankings of agricultural universities. In the top three, you will find a hard-to- pronounce name: Wageningen University. Wageningen is a small town in the centre of the Netherlands and it hosts a renowned international university and research centre that provides the Dutch agrifood producers with cutting-edge research and education. Dutch government bodies, industrial and agricultural partners and Wageningen University work close together in order to come up with the best innovative improvements in the agrifood chain.

This cooperation goes back to the end of the nineteenth century when agricultural education and research was founded in Wageningen. Right from the start, cooperation was established between all partners in the agrifood chain and every new scientific insight in the fields of biology, physics, soil science, genetics or technology found its way to the daily practice of the Dutch farmers and food processors. Step by step, the efficiency of the food production system was improved and the skills and competences of the people that work in the system increased gradually through a dedicated education system.

The Dutch food production system is highly productive and uses little input per kilogram for each product. The water efficiency in the green houses is enormous: only six liters of water is needed to produce 1 kilogram of tomatoes. In open field systems, almost 60 liters is needed to produce the same amount.

At the same time, most of the crop protection is done by biological control systems and the harsh labor of picking the tomatoes is done by robots. Finally, the Dutch managed to not only reduce the energy needed for the growth of the tomatoes, but to design greenhouses that are net energy producers. The production per square meter of the wide variety of tasty fruits is among the highest in the world. This means we need less land for the production and so more land is available for other natural functions.

The Dutch success goes beyond the crop management systems. The distribution and conservation of tomatoes is also driven by modern technology. Special packaging prolongs the shelf life and special sensors in the warehouses or containers monitor and manage the ripening process of vegetables and fruits. This way food waste can be reduced, which is important because a staggering 40 percent of food on a global scale never makes it to hungry mouths.

The Dutch managed to come up with the high-tech efficient sustainable systems through using the knowledge generated at Wageningen University & Research, cooperation between all partners in the agrifood industry and by fine tuning various steps in the food production chain. Food safety is key to maintaining the trust of our international trade partners.

So the next time you visit our little country on the shoreline, remember how we managed to keep our country green and our people happy and well-nourished while being the second largest agrifood exporter worldwide. And come see Wageningen!