Dutch Customs as the Ideal Gateway to Europe 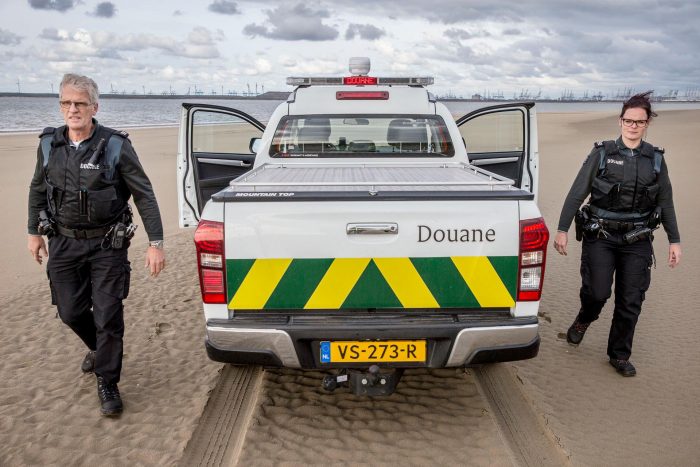 Attention to detail, smart planning and advanced insights combine to make the Dutch customs service one of the most dynamic, efficient and effective in Europe – an ongoing approach that helps future-proof the system for years to come.

With over four centuries of global trading history, the Netherlands is, perhaps unsurprisingly, one of the leading countries regarding advanced customs and excises processes. Even today, the Netherlands is a logistics gateway and trading country by definition: the fifth-largest exporter of goods (exceeding larger economies such as the UK and Italy) and the eighth-largest importer of goods worldwide.

In 2017, the total value of Dutch exports was 81.4% per cent of the Dutch GDP, and Dutch customs levied around 12 billion euros in excise duties that feed directly into the Dutch treasury. Consequently, strict and efficient controls at all points of entry and exit are vital to ensure a smooth and safe flow of goods. Efficient and transparent border administration is a cornerstone of the Dutch economy and a significant trade facilitator. 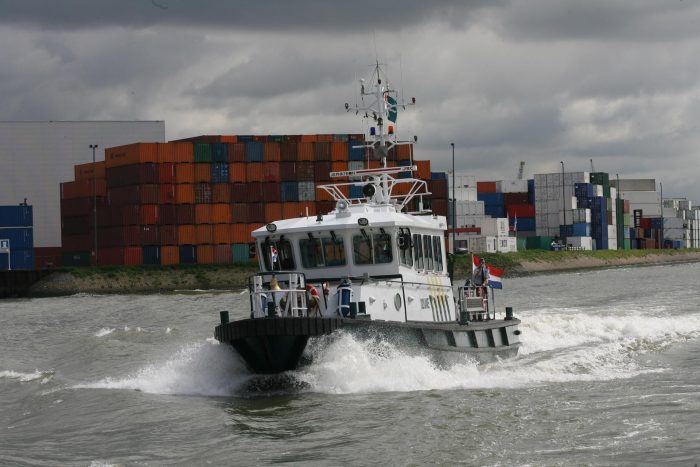 ‘Douane’ is a French word and dates from the early 19th century when Napoleon, who had forbidden all trade with England in an attempt to collapse the English economy, annexed the Dutch Republic and subsequently implementing the French Douane system in the republic.

From  the Napoleonic era, Dutch customs & excises were standardized for trade with the rest of Europe,  nowadays representing a market of more than 500 million consumers. Much of the standardization implemented in the Napoleonic area remained embedded in processes and protocols and is evident even to this day in logistics and distribution services from the Netherlands into the rest of Europe.

Efficiency is key for Dutch customs

There is certainly nothing old-fashioned about the Douane today – in fact, the Dutch Douane is one of the most efficient customs services in Europe. Customs controls and efficiency have a high priority in the Netherlands, given the country’s global role in export and import. Due to an intricate network of land, sea, rail, road, and inland waterway links connecting the continent, the Netherlands’ strategic position is the logistics gateway into the heart of Europe.

The Netherlands currently ranks 6th in The World Bank’s 2018 global Logistics Performance Index (LPI), above countries such as Singapore, the UK and the US and recently, DHL ranked the Netherlands as the most connected country in the world, praising the country for its deep integration of global trade and links to many different countries. Thankfully, the Douane has a firm focus on innovation to keep the  country in this position, by staying at the forefront of any new developments. 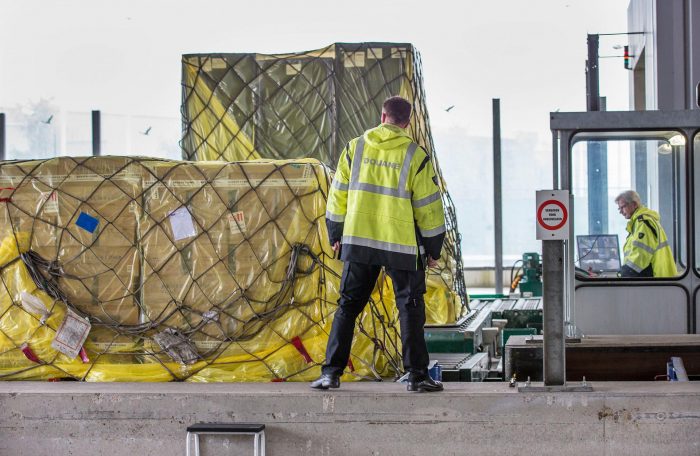 Digital technology is making the work of the Douane more accurate and efficient. Existing world-class digital infrastructure supporting IT, logistics, and digital security networks in the Netherlands provide a stable framework upon which to build and grow. Accurate, rapid analysis and processing are at the heart of the Douane system, allowing hold-ups to be kept to a minimum. This is especially important for cargos of perishable items such as food, flowers, and pharmaceuticals – key Dutch exports.

The sheer volume of traffic at ports such as the Port of Rotterdam and Amsterdam Schiphol Airport means that large numbers of Douane officials are stationed there to speed the process. Scanners peer through metal to determine the contents of containers, or can now scan an entire train traveling at 60km/h. 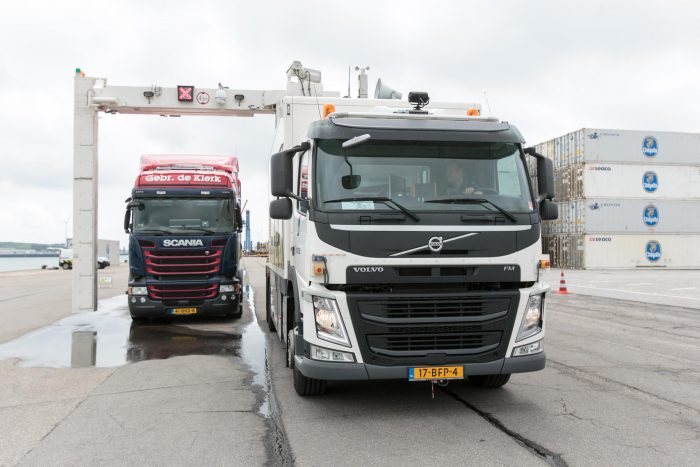 Technology is helping Douane agents to become more independent in their assessments, empowering them to make on-the-spot judgements and speed processing. In 2017, Dutch customs conducted 83,000 scan checks on freight and carried out 110,000 physical freight inspections. The knowledge and capabilities they currently possess are underpinned by direct access, via tablets for example, to numerous smart databases. Chemical analyses can now often be conducted in-situ, using electronic “sniffer devices” rather than sending samples to laboratories, making agents less dependent on the second-line support. As a result, thorough investigations are conducted more-and-more at location and in real time. 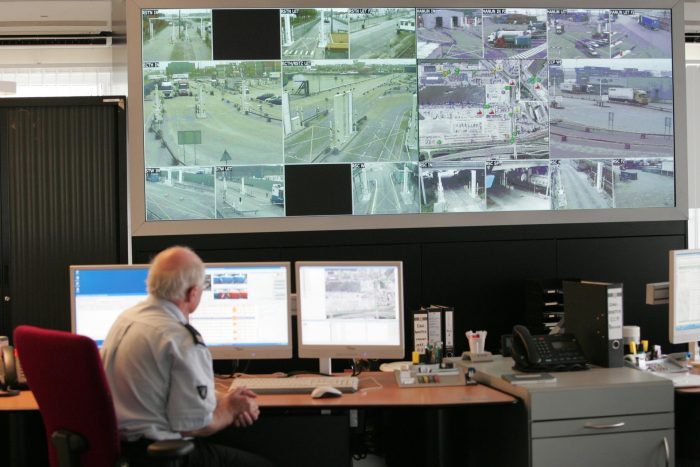 Brexit preparation is everything

Roel van’t Veld, EU Customs Policy Lead at National Office Dutch Customs and responsible for Brexit coordination warns that businesses should all “be thoroughly prepared” for the upheavals that a hard Brexit may bring. “With the possible establishment of a hard border between the UK and the EU, the smooth transition of people and goods that currently exists will become a thing of the past. Companies will be confronted with customs formalities such as import/export controls, together with product-standard controls and medicinal/veterinary certifications. Longer waits at border crossings will lead to financial consequences and also endanger perishable products.”

The clock is ticking, and March 29th, 2019 is approaching rapidly. Following the decision of the UK to leave the EU, the Dutch government took the decision to expand its customs capacity by 20 per cent, employing some 930 new customs officers to cope with the procedures governing trade with a third country, outside the EU, which is what will happen after Brexit. With increased capacity and further implementation of smart technologies, the Douane looks set to be prepared for any eventuality that Brexit may throw in its path. Apart from the predicted turbulence around the Brexit scenario, the Douane continues to ensure the best possible service for its customers ensuring rapid processing and clearance across a plethora of products and services.