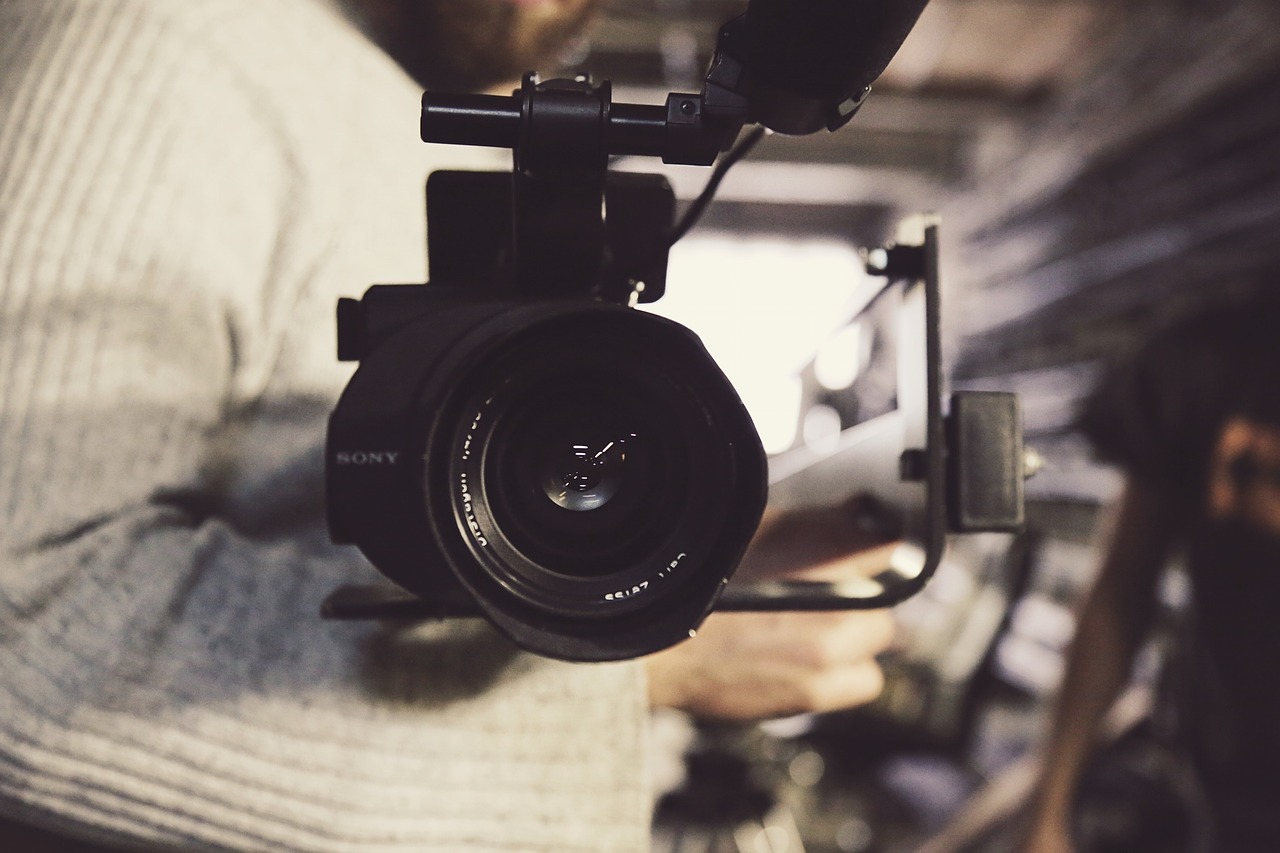 The new production label will create and produce ITV’s extensive range of unscripted and scripted formats for Dutch platform owners and broadcasters. The label will seek to capitalise on the potential for ITV’s formats across the Netherlands, recognised as one of the top three export markets for formats.

Karin de Groot, takes up the role of Managing Director and joins in early 2019. De Groot has an extensive career in television production including stints as Chief Executive Officer for IdtV, one of the largest production companies in the Netherlands; Head of Production for Endemol Shine; Channel Director Net 5 as well as her current role as Director of Television at Talpa Network.

ITV Studios Netherlands will form part of the Studios Global Creative Network, headed up by Mike Beale – a network created to facilitate the international exploitation of ITV Studios’ slate of non-scripted content including its format catalogue, sharing of development and co-development to create the best opportunities for content. ITV Studios Netherlands will sit under the Talpa Media umbrella, alongside Talpa Productions, Talpa Fiction, MasMedia and Vorst Media.

“Excited to bring ITV’s content to the Dutch markets”

Karin de Groot said: “It’s an honour to work for a company with such a broad range of strong unscripted and scripted formats. I’m excited to bring ITV’s content to the Dutch markets and look forward to working with partners in collaborative and innovative ways.”

Maria Kyriacou, President ITV Studios International said: “We see huge potential in the strength of the ITV formats in the Dutch market. ITV Studios Netherlands provides us with a team on the ground, solely focused on creating and producing ITV formats for a vibrant and ever-growing Dutch market.”

Maarten Meijs, Chief Operating Officer Talpa Media & Managing Director Talpa Global added: “We’re delighted to have Karin at the helm of ITV Studios Netherlands as it looks to capitalise on ITV’s extensive range of formats for the Dutch market.”

Broadcasting companies are looking at the Netherlands.

ITV Studios has production offices in Australia; France; Germany; The Nordics and the UK as well as 50+ labels based around the world creating award-winning, critically acclaimed content for broadcasters and platform owners. In the Netherlands, ITV Studios will join a fastly growing Broadcasting & Media cluster, with companies like Netflix, CBS, MTV and recently announced DAZN already there.