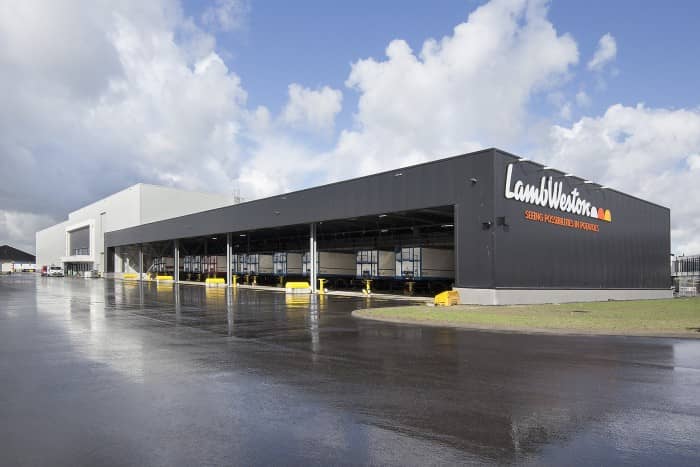 Lamb Weston / Meijer has completed a $34 million expansion at its EMEA region headquarters in Kruiningen, the Netherlands. The facility expansion allows for a more efficient and more sustainable production process of French fries, where the company receives, cleans and sorts potatoes three times faster than previous processes.

The company, which has three production facilities in the Netherlands, is also expanding its potato processing plant in Bergen op Zoom. Its new state-of-the-art production line for premium frozen products is expected to be fully operational mid-2016, through a $136 million investment.