Moving to the Netherlands? Here’s Your “Go Dutch” Guide

With its business-friendly environment and relaxed, happy culture, the Netherlands is one of the world’s most popular destinations for expats. And although moving to another country can seem overwhelming, the Netherlands provides top-notch resources that make the transition a breeze. Here’s your guide to life as an expat in the Netherlands. 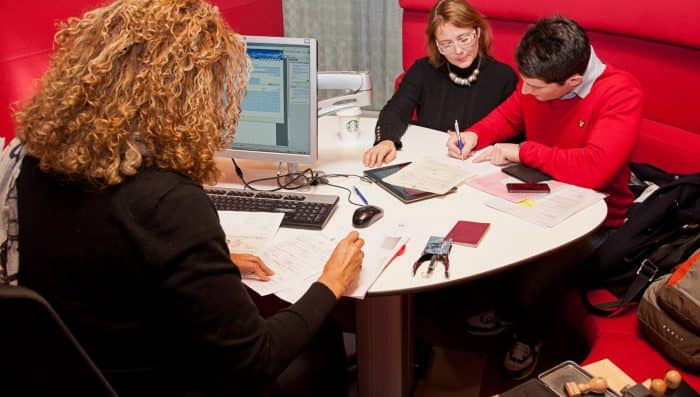 We know that not everyone is an expert on immigration procedures, taxes, and residence permits–that’s where Expat Centers come in. The Netherlands’ Expat Centers are your one-stop-shop for help with formal government procedures and information on living in Holland. At one of our eight official Expat Centers in major Dutch cities, including Amsterdam, Rotterdam and Eindhoven, we’ll help you with the paperwork, so you can hop on a bike sooner and explore—even the Prime Minister cycles to work! In fact, we have more bicycles than people, proof of how important health and wellness are to the Dutch. Aside from bikes, expats can also stay healthy in Holland by taking advantage of our robust healthcare system. To take the headache out of healthcare, we laid it all out in the Healthcare in the Netherlands downloadable brochure. 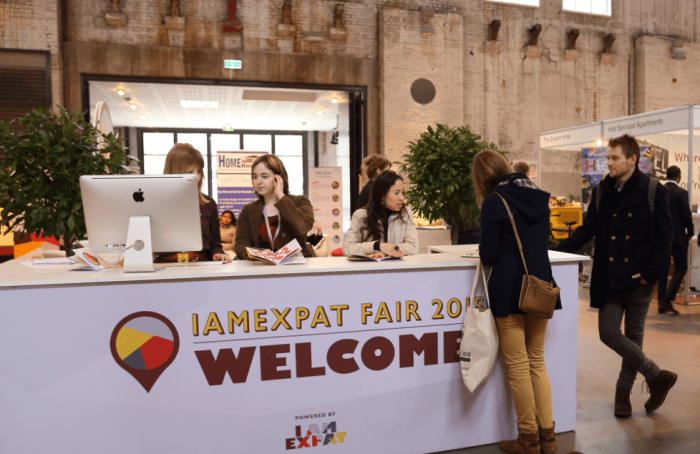 Whether you’ve been in the Netherlands for five months or five days, Holland’s abundance of expat-oriented events can help you crack the code to Dutch life.

The annual IamExpat fair operates on the motto that expats are global citizens with local needs. An upcoming fair in The Hague on November 5th will feature booths for a wide range of businesses and organizations, a series of free workshops and presentations that give expats the inside scoop on how things work in the Netherlands.

Happening even sooner, is Amsterdam’s 14th annual “i am not a tourist” fair on October 2nd, expected to host 4,500 guests. During the event find your footing with the Job Fair for Internationals and workshops on topics like setting up bank accounts, navigating taxes, and finding childcare. Then, unwind with Dutch food and beverages, entertainment and even speed dating!

With an assortment of special visa options geared towards expats, it’s never been easier for expat-treneurs to get started in the Netherlands. Our highly-skilled migrant visa is specifically for uniquely qualified people who want to live and work at one of the Netherlands’ many global companies. With this visa, expats can join premier multinationals in Holland like Cisco Systems, Nike, and Tesla as well as smaller companies like DoubleDutch and Optimizely that have operations in the Netherlands.

Alternatively, is your dream to launch your own business in the Netherlands? The Dutch government offers a special “start-up visa” for talented entrepreneurs who want their startup to join companies like Uber, Coravin and Flexport in Europe’s largest startup ecosystem. With 10 leading innovation hubs, startups in any industry can make a home in the Netherlands. And once your business starts booming, you can take advantage of the many tax incentives for startups to promote ongoing R&D and innovation. 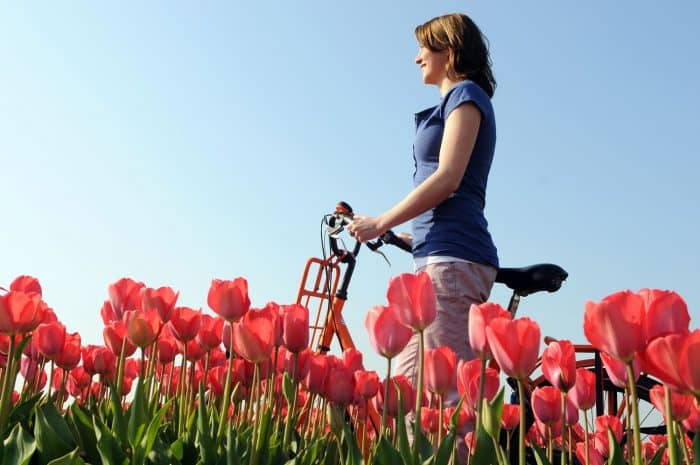 Businesses in the Netherlands know that happy workers are productive workers. Thanks to unbeatable work-life balance and plenty of stroopwafels, it’s no wonder people in Holland rate life satisfaction at a high 7 out of 10, according to the OEDC Better Life Index. Even our smallest residents enjoy a big quality of life – Dutch children are the happiest in the world.

The Netherlands is one of the world’s best destinations for expats, and we’ve done our homework to make their transition hassle-free. Are you thinking of moving to the Netherlands? Find all the information you need here – your Dutch life awaits!