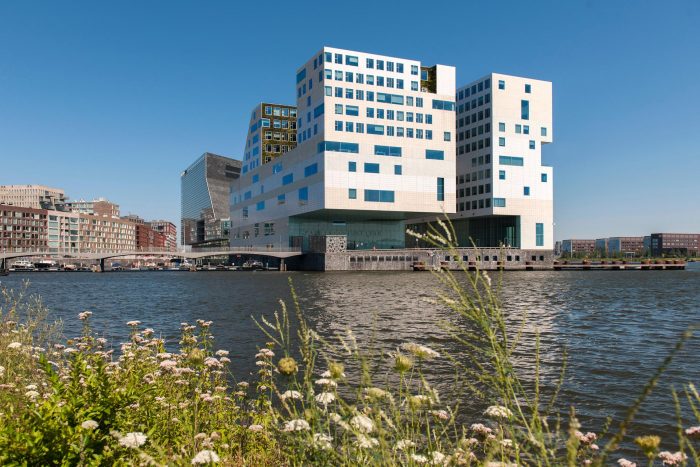 The Dutch parliament has voted to create the Netherlands Commercial Court (NCC District Court and NCC Court of Appeal) as part of the Amsterdam courts. NCC is a specialized court for resolving complex international business disputes. The final step is for the Minister of Justice and Security to issue a decree for the NCC legislation to enter into force. The NCC is expected to be operational in early 2019.

NCC follows foreign examples
The Netherlands developed the NCC following the example of existing foreign commercial courts in New York, Delaware, London, Dubai and Singapore. The NCC aims to answer the need of the international business community and counsel for specialized, flexible and fast court proceedings in English, against moderate costs.

Dutch procedural law
Located at the Palace of Justice in Amsterdam, the NCC is designed to co-exist with the existing mature international arbitration framework in the Netherlands which is highly regarded for its pragmatic approach and efficient operation. The NCC will also have a Court in Summary Proceedings (CSP), which will deal with certain matters requiring an expedited procedure and decision, such as interim measures.

The proceedings will be conducted in English and judgments will be delivered in English, unless the parties agree to litigate in Dutch. Communication and exchange of documents will be facilitated by a special NCC web portal which will allow clients and foreign counsel direct access to the case file.

Enforcement
Within the EU and Switzerland NCC judgments will be enforceable without any formalities under the Brussels 1 Regulation (recast) and the Lugano Convention. The Hague Choice of Court Convention, which has been ratified by the EU, Denmark, Mexico, Montenegro and Singapore and recently signed by the People’s Republic of China, will potentially expand enforcement possibilities outside the EU in the future.