Paul Mueller Company to Build New Facility in the Netherlands

Springfield, Mo.-based Paul Mueller Company announced plans to begin operations in Groenlo, the Netherlands. The company, which fabricates stainless steel for dairy farms, will build a new facility to replace four locations it already operates in Holland. The $21 million investment will allow Paul Mueller to save money and provide Dutch workers with more opportunity for collaboration. Currently, Paul Mueller has 254 employees in the Netherlands. 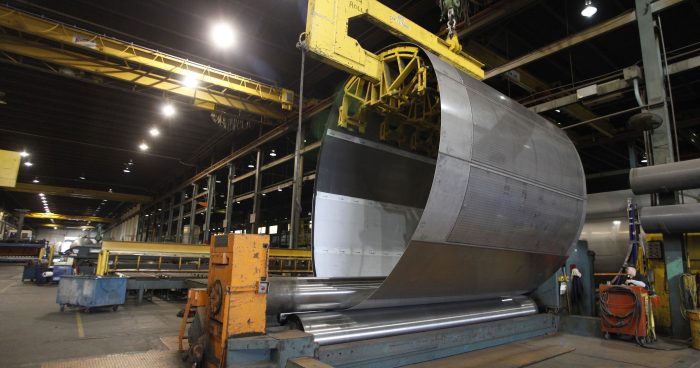 “Groenlo was chosen because of its proximity to the current Lichtenvoorde location, easing the transition for the majority of the production employees,” said Paul Mueller CEO David Moore. “Working together in one location, our co-workers can better develop common goals and address customer needs.”

The company’s new facility in Groenlo will be about six miles from its current facility in Lichtenvoorde. The location is in the eastern part of the Netherlands near the German border.

Paul Mueller began European operations in 1969, when the company entered into a joint venture with a dairy farm equipment company. In 2008, Paul Mueller acquired several companies in the Netherlands.