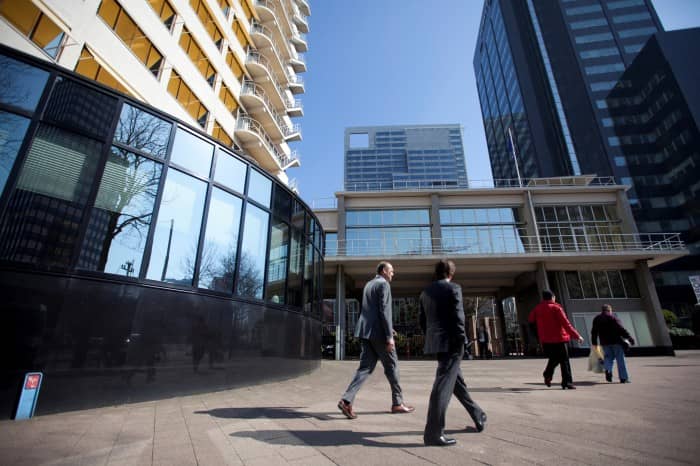 The Dutch cabinet is somewhat surprised about the decision of the European Commission that Starbucks would have received State aid. It would concern an amount between 20 and 30 million euro in total over a period of several years. The cabinet will study the decision and inform the Parliament within a few weeks.

The Netherlands agrees with the European Commission  that State aid should be addressed, also if the State aid is provided by means of tax rulings. The Commission has stated earlier that the Netherlands has a robust and solid ruling practice.

The fact that the Commission observes that there would be State aid in the Starbucks file raises a lot of questions and requires careful consideration. The Netherlands is convinced that actual international standards are applied and shall, therefore, analyse the Commission’s criticism carefully before taking a decision on further steps.

Within the Dutch tax system profit is taxed where value is created. The Tax Authorities have concluded a Advance Pricing Agreement (APA) with Starbucks Manufacturing which includes a business remuneration for the roasting of coffee beans, the so called arm’s length principle.

The arm’s length principle is carefully implemented in the Corporate Tax Law and the transfer price decree. The legislation and implementation are in line with the OECD guidelines. The method used by The Netherlands in the file of Starbucks Manufacturing is internationally recognized and results in using the same prices within the Starbucks-corporation as prices used between independent parties.

The Netherlands supports a comprehensive, international approach of tax avoidance. Therefore, The Netherlands is actively cooperating with OECD and European Union initiatives in this area .