Red Bee’s new Red Lab will be based in Hilversum 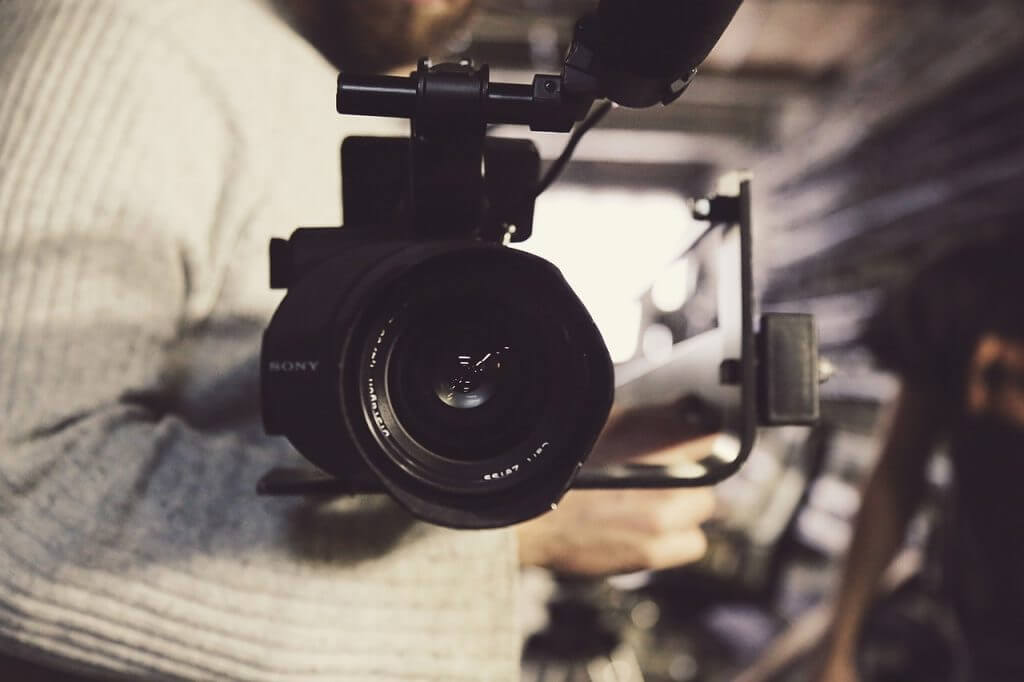 Red Bee Media has opened their second Red Lab facility in Hilversum, the Netherlands. Red Lab Hilversum will focus on product development, testing and demonstrations of IP and software-based solutions for video acquisition, compression, contribution and distribution services. Under the Red Lab name, Red Bee Media is formalizing its R&D efforts with multiple connected facilities across the globe. The first Red Lab opened in London in February 2019 and a third facility will be launched in Stockholm during the year.

Launching Red Lab Hilversum, Red Bee Media performed a successful trial of IP contribution technologies. The trial involved testing the possibility to deliver uncompressed video over a redundant long-haul connection from the Amsterdam Arena into the test platform in Red Lab Hilversum. With a 100 % stable IP connection, delivering a stunning 1080p HLG HDR signal, the test was a success. “This trial was a huge achievement. As a result of this trial, we now have a whole new list of exciting ideas to explore with our partners” says Henk den Bok, Strategic Product Manager, Distribution Services, Red Bee Media.

Broadcasting & Media in the Netherlands

As the birthplace of TV concepts like The Voice, Big Brother and Deal Or No Deal, the Netherlands has always delivered the best deal for broadcasters and media companies looking to spread their wings. Red Bee Media is in good company in Hilversum, the media hub of the Netherlands where international companies like TVT Media and NEP Group have their Dutch base. Hilversum also can tap into the ecosystem of Amsterdam, home to, amongst others, Netflix and Discovery Inc.