Ritual App Expands its International Operations in the Netherlands 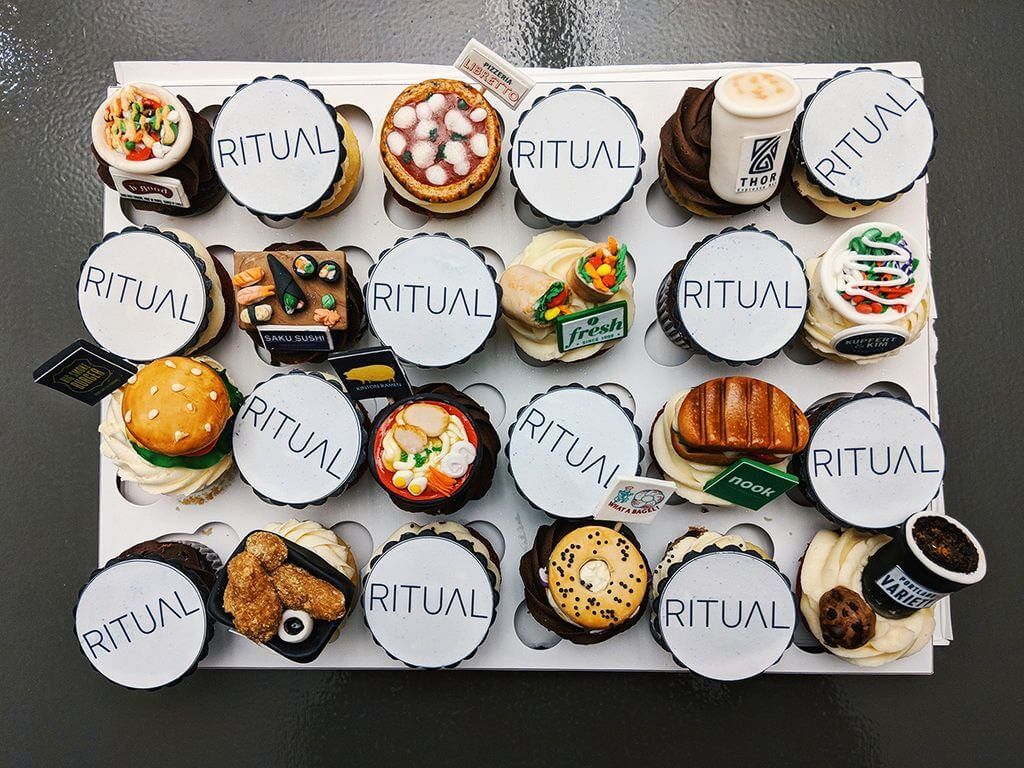 “Whenever we expand into a new city or country, we look for population density, strong restaurant coverage, and a food-focused culture,” said Ray Reddy, Co-Founder and CEO of Ritual. “Amsterdam met that criteria for us while also allowing us to maximize on how much we could learn from new, non-English speaking markets.”

Ritual provides restaurants with real-time data on store experience, food quality and customer satisfaction metrics. This means that operators can increase their customer base, keep up with customers’ favorites and operate seamlessly. With Ritual’s social ordering feature, the food pickup app connects more than 150,000 teams globally to connect and collaborate.

Ritual officially launched in Toronto in 2014 and in the United States in 2017. The mobile tech platform continues to provide convenience, value and choice to both consumers and the restaurant industry. Additionally, Ritual operates in more than 40 North American cities, including Pittsburg, St. Louis, Miami, Portland and San Diego.

Expansion outside of North America in January of this year to London and Sydney was the first step in testing Ritual’s proposition in international English speaking markets. Ritual will also take advantage of the Netherlands’ talented and multilingual workforce. In fact, the Netherlands was ranked No. 1 in the world for its English second language skills by EF.