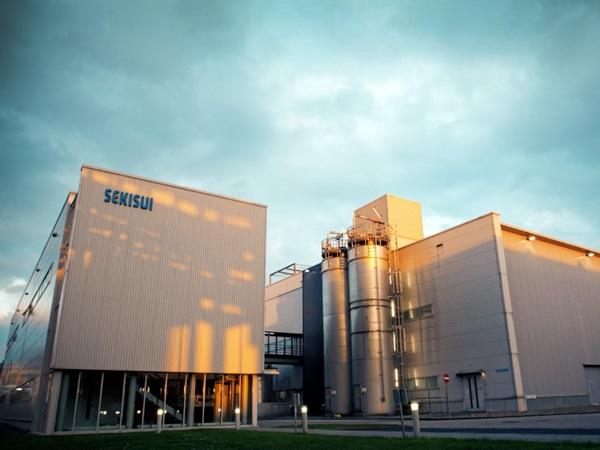 SEKISUI CHEMICAL CO.,LTD. has decided to expand European film production with a new film line at its plant in Roermond, and a new resin line at its plant in Geleen. Both plants are located in the Netherlands. With the new film production line, the company mainly plans to produce wedge-shaped interlayer film for head-up displays (HUD), which project information such as speed onto car windshields.

Throughout the globe, SEKISUI S-Lec develops and sells film for laminated glass used in cars and buildings. In the next few years, global car production is expected to increase by around 2% per year to 105 million by 2021 (compared with 94 million in 2016). Furthermore, the demand for laminated-glass film is expected to grow even faster than the increase in the number of cars manufactured, as the application of the film will be extended to include side windows and sunroofs. This investment will also equip the company to manufacture film for another growing market: windscreens suitable for head-up displays (HUDs). These displays incorporate technology that projects information, such as car speed, onto a transparent surface, such as a windscreen.