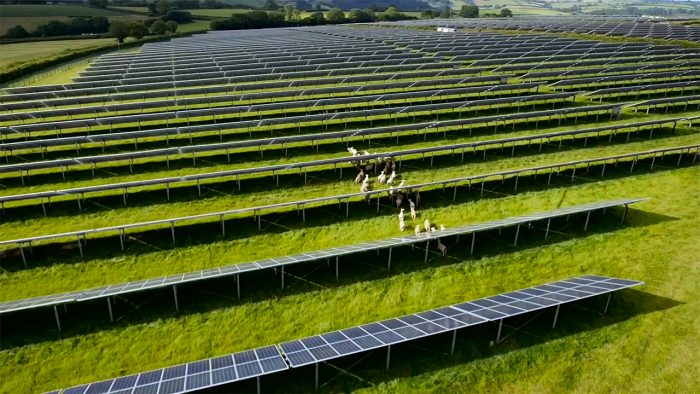 The Netherlands as a solar energy growth market

The solar energy developer and operator Lightsource Renewable Energy (Lightsource bp from 2018 onwards) is expanding into the Netherlands with a new office in Amsterdam. Lightsource, founded in 2010, is a global leader in the funding, development and operation of solar photovoltaic (PV) projects, with seven offices on three continents. Their new Netherlands-based team will work on developing large-scale solar projects across the country in an effort to help the Netherlands meet its renewable energy targets.

“The Dutch solar market is an exciting new growth opportunity for Lightsource,” said Nick Boyle, the company’s global CEO. “The Netherlands has committed to supplying 14% of its energy mix from renewables by 2020, and with our extensive expertise, Lightsource is ideally placed to assist in the delivery of this target.”

In September 2013, more than 40 Dutch organisations signed the Agreement on Energy for Sustainable Growth, which aims to increase the proportion of energy generated from renewable sources from 4.4% in 2013 to 14% in 2020, and to 16% in 2023. The Dutch government has implemented a variety of measures to meet these sustainability goals.

“It is good to see that the Dutch government is showing strong support for our sector,” said Mark Straver, business development manager for Lightsource Netherlands. Straver also mentioned how solar energy can be deployed faster and has less impact on the landscape compared to other technologies.

Amsterdam has made great strides in the advancement of solar technology. The city is home to the Solardam consortium, which aims to make solar panels a more efficient and cheaper source of energy by focusing on innovative research. Solardam is home to more than 100 international researchers in the fields of physics, chemistry and biology. By bringing together expertise and sharing facilities, the collaborating partners can address problems that could not previously be solved by any of the individual parties.

At the end of 2016, the Netherlands had a total installed capacity of around 2,040 megawatts of photovoltaics. Around 525 megawatts of new capacity was installed in 2016 alone, which was the third-highest figure in Europe for that year. There are now about 400,000 homes in the Netherlands outfitted with solar panels, and an increasing number of businesses are following suit. Needless to say, Amsterdam is fully embracing solar energy across the board.