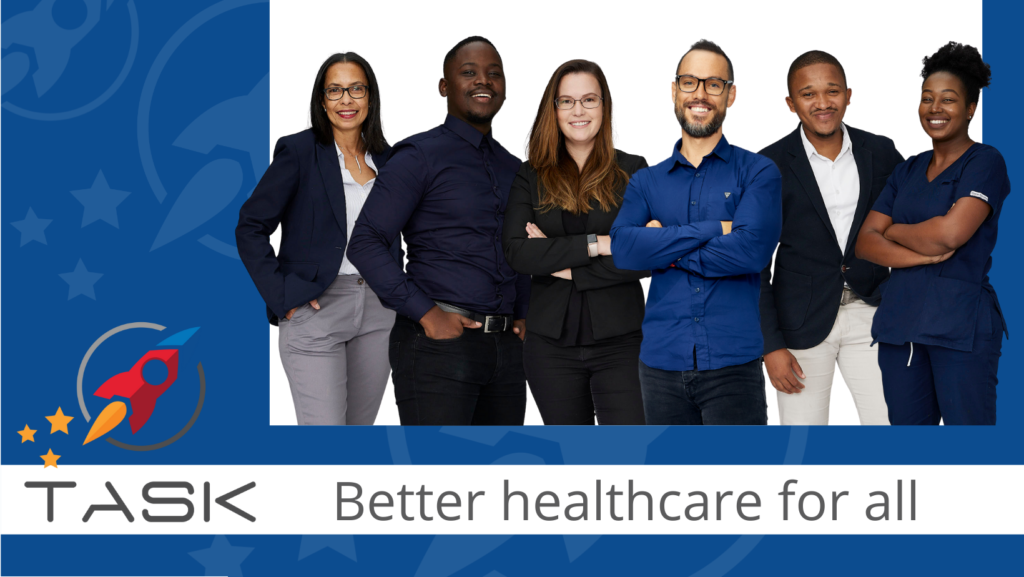 TASK, a South African founded clinical research institute and social enterprise committed to developing and testing medical therapeutics and vaccines, is expanding to the Netherlands. After more than 15 years of collaboration with Dutch academia, TASK is locating in Nijmegen to better serve its European customers.

The company was founded in 2005 by Professor Andreas Diacon as a tuberculosis (TB) clinical research site in Cape Town, aimed at progressing the scientific field of TB drug vaccine development. At the time there had been no developments in TB treatment for over 50 years. TASK is one of the few independently owned, phase 1-4 clinical research institutions in Africa. The company’s testing called Early Bactericidal Activity (EBA) studies established TASK as a global influence in drug development.

The decision to expand into the Dutch life sciences & health ecosystem was based on close collaboration with Radboud University in Nijmegen for 15 years, coupled with the continued diversification in conducting clinical trials for medium-sized pharmaceutical companies across Europe. The Netherlands’ rating as a global top 10 for its trading and regulatory environment also contributed to the decision, TASK indicates.

A driving factor for TASK in the process of expansion, was making sure that they were getting the right advice from the right people.

The guidance from the Netherlands Foreign Investment Agency, part of the Invest in Holland network, was instrumental, said Johann de Bruyn, Chief Financial Officer of TASK. ‘We never felt that the NFIA was biased in the feedback that we received, which gave us a lot of trust in their opinion. Secondly, we were introduced to the government role-players in our industry in the Gelderland region in the East Netherlands. Through these connections we have been advised on networking opportunities, local grant opportunities for research and initiatives from the local government for healthcare related companies.’

‘Personally, for us, it is always about minimizing risk. Entering the Netherlands had to absolutely make sense and we had to be able to do it without risking too much. The assistance and the continued efforts by all Dutch parties to make our venture a success have been astounding,’ concluded de Bruyn.

When giving advice to other companies wanting to expand to the Netherlands, de Bruyn mentions, ‘Employ a very good notary firm, who are able to understand the nuances between South African and Dutch structures, and communicate the Dutch law adequately. In addition to a good notary firm, we used a local consulting firm in providing advice on a range of structuring and financial issues. We vetted this consultancy with past clients beforehand to make sure we are using the right people.’