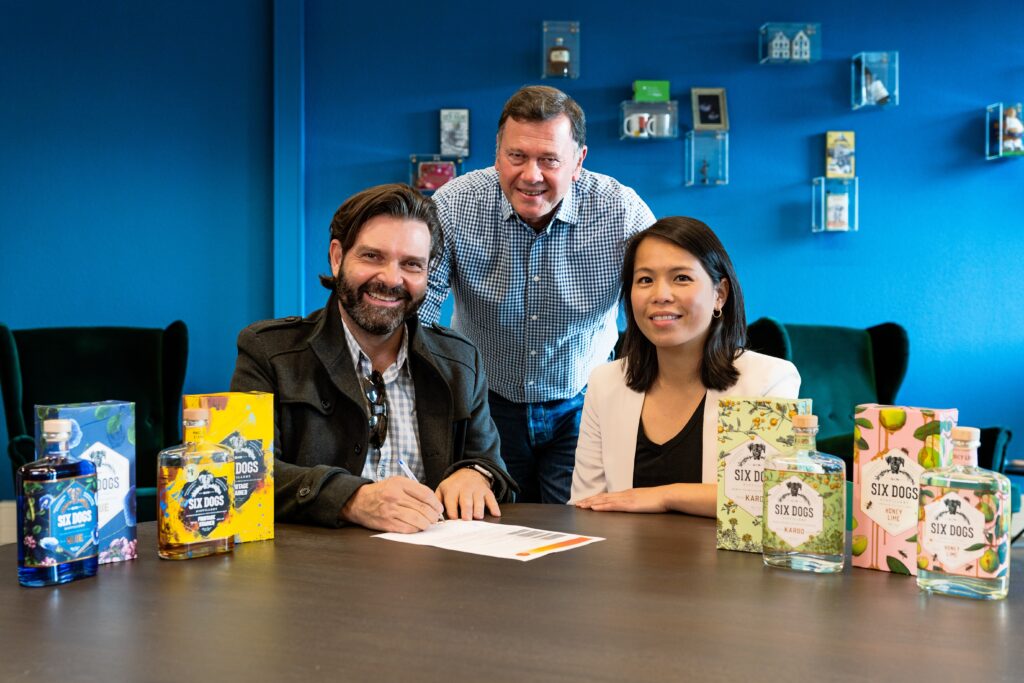 The human resources company Luma Recruiting has established offices in Utrecht where it aims to serve the fast-growing Dutch Life Sciences & Health sector. The talent recruiting agency says it aims to help accelerate economic growth in the Netherlands, particularly in the life sciences sector.

Luma chose to locate in the Netherlands due to the favorable government policies and regional economic factors. ‘The Utrecht region is on the lookout for the right talent, an area in which Luma Recruiting can assist,’ said Dr. Sue Bosch, Luma’s founder.  ‘We recognized that Luma Consulting in South Africa could take advantage of this trend and expand its services to the Netherlands to support this exciting growth in the Netherlands.’

Opportunities for growth were also the driving motivation for South African specialist distillery Six Dogs Distillery to set up offices in The Hague. Six Dogs makes innovative products using all-natural ingredients (botanicals), unique to South Africa. After a surprising growth in demand in Europe, the company is tapping into the Netherlands’ world-class logistics infrastructure to grow its customer base.

‘The Netherlands was an obvious choice because of its location, transport and logistics infrastructure, and simply because we love the country!’ said Six Dogs Founder and Director Charles Bryant.

The steps to business expansion

For both Luma and Six Dogs, the expansion to the Netherlands required solid preparation. Bosch: ‘We advise other companies to pro-actively explore opportunities to expand as the right players in the Netherlands are able to identify opportunities for economic growth in the country and work together to create favorable circumstances for entrepreneurs to take advantage of.’ Six Dog’s Bryant advises doing as much investigation as possible into local customs, regulations and markets. Both companies said that although the Covid-19 pandemic posed challenges for travel and preparations, they were pleased to execute their expansion this year.

Assistance from the Invest in Holland network

Luma and Six Dogs explains were assisted in their expansion to the Netherlands by the Netherlands Foreign Investment Agency (NFIA) and their local offices in South Africa. Luma also liaised with Utrecht Region and Six Dogs with The Hague Business Agency, both regional partners in the national Invest in Holland network.