South African Design Firm Lemon Establishes a Base in the Netherlands 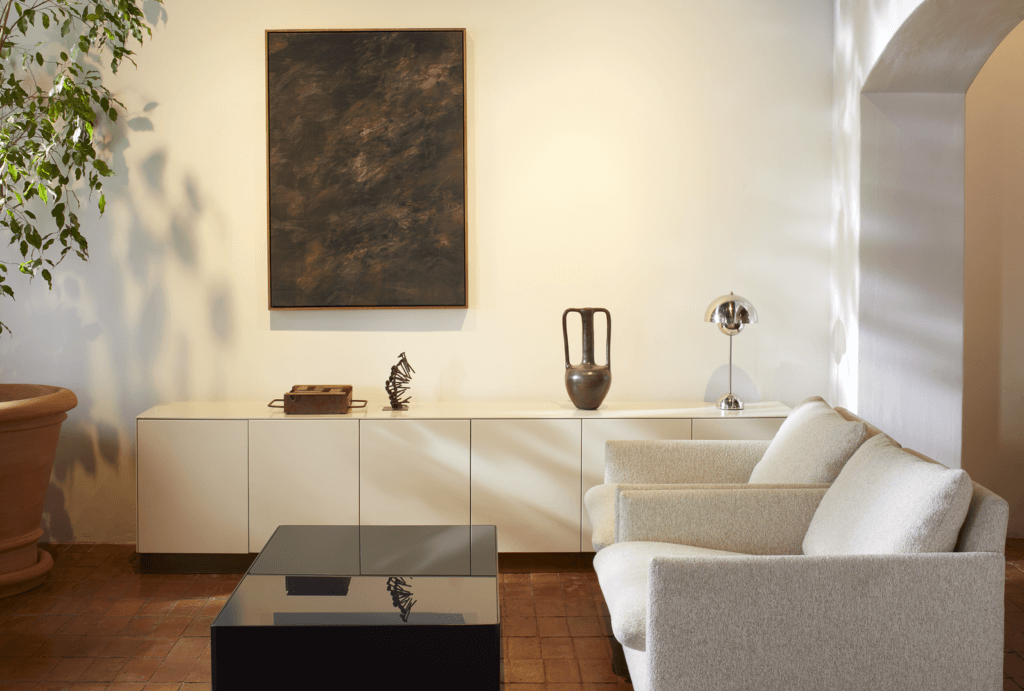 South African design company Lemon is establishing a base in the Netherlands to serve a growing international audience. The specialist in home interior products has chosen the Netherlands for its central location and its strong creative industry.

Lemon was founded in 2007 by brothers Ricky and Kevin Frankental. From a place of passion for design, Lemon started out as a custom artwork business specializing in beautifully crafted furniture, wallpaper and prints. As the brothers collaborated with emerging and established creatives, they soon evolved into a successful business with an expanding international client base.

“We chose the Netherlands because of its strong design culture and accessibility. It feels like a central point in Europe between South Africa and the United States – our three main client bases,” said Ricky Frankental.

“From a design point of view, Amsterdam has an incredible culture and acts as a melting pot of aesthetic influences,” he said.

Their expansion to the Netherlands was driven by co-founder Kevin Frankental’s vision to bring skilled South African design to an international audience. While Lemon has enjoyed establishing their brand abroad with a proven track record outside of their home country, the setting up of a European base in the Netherlands signifies their commitment to the continent for the long haul.

Ambition to become a leading design company in the Netherlands

Lemon is founded on the philosophy that good design is thoughtful design. This is attentively displayed in their handcrafted product range, which is a celebration of passionate craftsmanship.

Support from Invest in Holland

The Invest in Holland network assisted Lemon with their expansion process. Van Staden: “The advice and local knowledge received on our tour to the three selected regions helped tremendously to work through a lot of information quickly and make an informed decision. Local representatives helped with a detailed introduction to their region as well as a list of supply chains available in that area,” said van Staden.

“We found that everything went extremely well with our business set up process and received great service from the financial and government organizations.”

Dutch startup @UmaMeats, founded by a @WUR alum, is proving that even beef burgers can be #sustainable and healthy. How? By using seaweed as a special ingredient in its meat products. Learn more about the #agrifood startup. 🍔 #InvestinHolland https://t.co/VDfERfBOdQ