Stryker to Expand in Venlo, the Netherlands 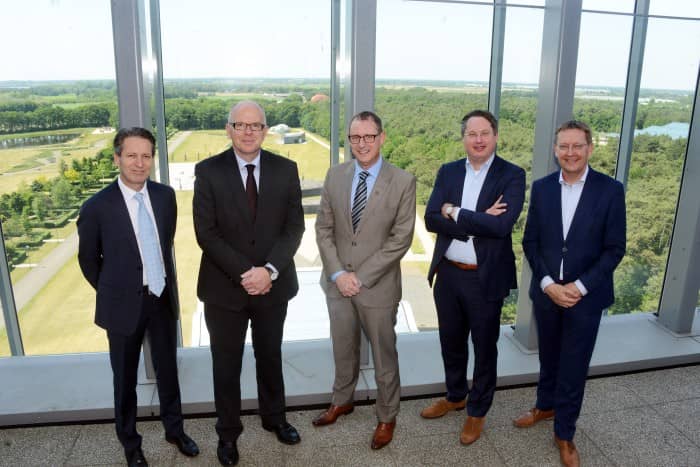 Stryker, one of the world’s leading medical technology companies, will expand its existing Netherlands’ location at Trade Port North Venlo by constructing a new warehouse.

“Having been located at Trade Port North Venlo for five years, the time has now come for further expansion,” said Niek Dudink, Director of Stryker’s European distribution center in Venlo. “In addition to a good location, a positive approach at management level is essential to create the right conditions. This is happening in this region.”

Construction is starting immediately, and Stryker plans to use the new facility to serve its EMEA market beginning in 2016. The expansion will take place in a series of phases, starting with the addition of 9,600 square meters, furthering to a total of 32,000 square meters.

The alderman for economic affairs in Venlo complimented Stryker, saying, “The motto ‘Seize your opportunities’ is particularly fitting for the No. 1 Logistics Hotspot.”

“It is clear that the infrastructure and development conditions in the Venlo region are highly attractive to businesses. We will continue working hard to keep it that way,” added Twan Beurskens, Limburg Provincial Executive for Economic Affairs and Knowledge Infrastructure.