The Netherlands Ranks Among Frontrunners in EIBIS Digitalization Index

The Adoption Rate of Digital Technologies in the Netherlands is Above the Average of EU and USA, According to the EIBIS 2020 Report

In the fight against the COVID-19 pandemic, digital technology is playing an important role in the maintenance of daily life and social activities. And probably even more in the recovery of industries and business activities. The current situation could become a tilting point for digitalization by accelerating the maturity of digital technology. 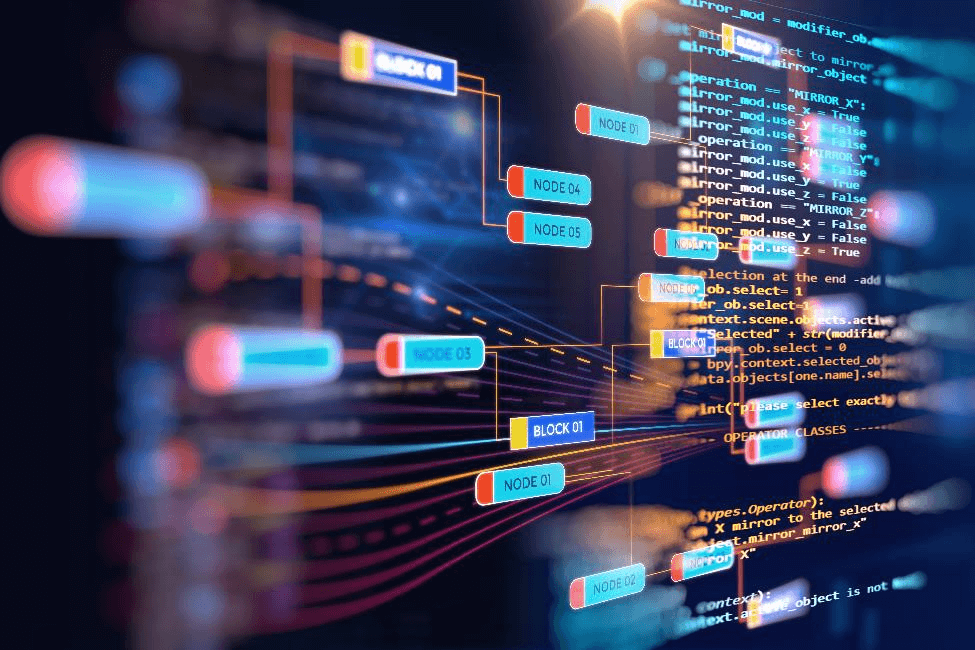 The Netherlands as digital frontrunner

The European Investment Bank Investment Survey (EIBIS) report, analyzes investment in and adoption of digital technologies by companies in the EU and the USA. Countries are ranked into four levels, based on the Digitalization Index score: frontrunners, strong, moderate, and modest. The Netherlands ranks as one of the four European frontrunners in digitalization. Only those four EU countries lead the US in digitalization.

Prepared for the new digital age

Earlier this year, a study of Cisco and a research conducted by Statistics Netherlands (CBS), proved that the Netherlands is digitally fit for the future; Dutch consumers often lead the way in embracing new digital applications. The digitalization of public services in the Netherlands is among the most advanced in the EU. Moreover, the Netherlands ranks as Europe’s most wired country. These factors are all boosting the Netherlands’ ambition to become Europe’s digital leader.

The EIBIS report provides evidence on better performance of digital firms compared to non-digital ones. Digital firms tend to have higher productivity and better management practices than non-digital firms. Digital firms also tend to be more innovative, grow faster and create higher paying jobs. The report states that firms that have implemented digital technologies tend to allocate a larger share of their investment activities to R&D. Perhaps surprisingly, the report shows that digital firms do not invest more into software, data, IT networks and website activities.

About the EIB Investment Survey

The EIB Group Survey on Investment and Investment Finance is an annual survey of around 13,500 firms. The survey collects data on firm characteristics and performance, past investment activities, future plans, sources of finance, financing issues and other challenges that businesses face.

“Velocity Global and NFIA have had a great relationship since day one.” Learn how NFIA helped US-based @Velocity_Global navigate the entire process of locating and establishing its European headquarters in the Netherlands. 🌎 #InvestinHolland https://t.co/2pxhFjiehd