Tokyoesque Announces Expansion to the Netherlands 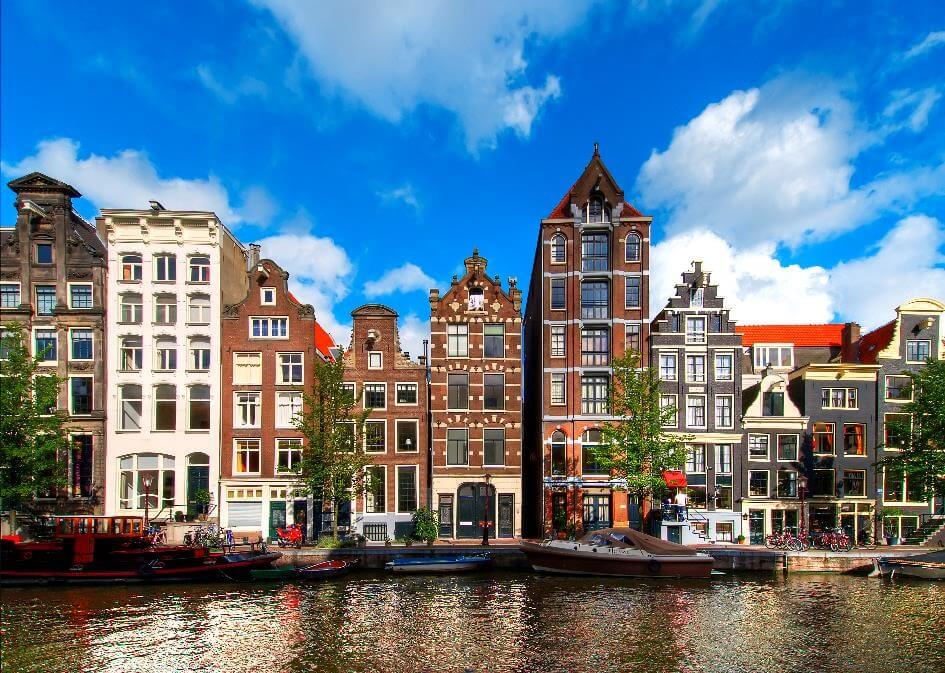 TokyoEsque has announced opening a branch in Amsterdam besides their main office in London. Tokyoesque aims to service companies looking for insights on Japan and are based in the Netherlands or Germany. Tokyoesque can help these companies with a wide range of market research  as well as consultancy and localization services between Japan and Europe. Since starting out six years ago, Tokyoesque have become a trusted bridge between the European and Japanese markets, expanding out into other parts of Asia whilst forging ahead on industry-wide projects ranging from topics such as the Tokyo 2020 Olympics, cosmetic brand semiotic deep dives and the state of Japan’s fintech ecosystem.

Great interest from Japanese business community in the Netherlands

Japanese businesses have a longstanding relationship with the Netherlands, proven by success stories by longterm investors in the Netherlands like Mitsui or Kikkoman or more recent developments, for example of the Japanese bank Norinchukin chosing to set up in Amsterdam. With a trading relationship that spans centuries, it’s perhaps hardly surprising that Japanese companies find a welcoming and dynamic European home in the Netherlands. The  the Dutch-Japanese business community uses the opportunity of the biennual Deshima awards to show appreciation for this continued trust in the economy of the Netherlands. Last December,  Yakult and MM Metal Recycling were honoured with the 2019 edition of the Deshima Awards.