Top Invest in Holland Stories in 2016

Last year, multinationals across all sectors both expanded existing operations and established new headquarters, offices and data centers in the Netherlands. The Invest in Holland network was there to help spread the news. Below are a few highlights from the past year in successful Invest in Holland stories. 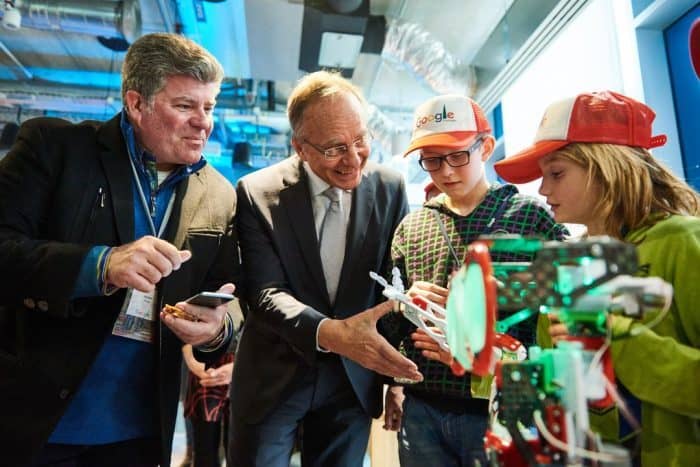 Google opened a $640 million data center in Eemshaven, the Netherlands. The data center will employ 200 people and run on 100 percent renewable energy. Google chose Eemshaven because of the region’s digital infrastructure, central European location and proximity to world-class research universities. 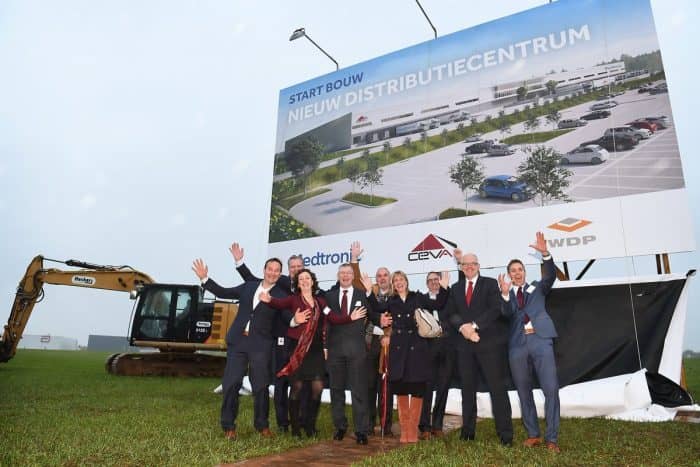 Global medtech company Medtronic began construction of its new 355,200-square-foot facility in Heerlen, the Netherlands. The facility will add 140 jobs to the existing 1,000 jobs at the company’s adjacent Center of Excellence. Heerlen’s central location and logistics infrastructure will allow Medtronic to reach more than 15,000 European hospitals and clinics within 24 hours. 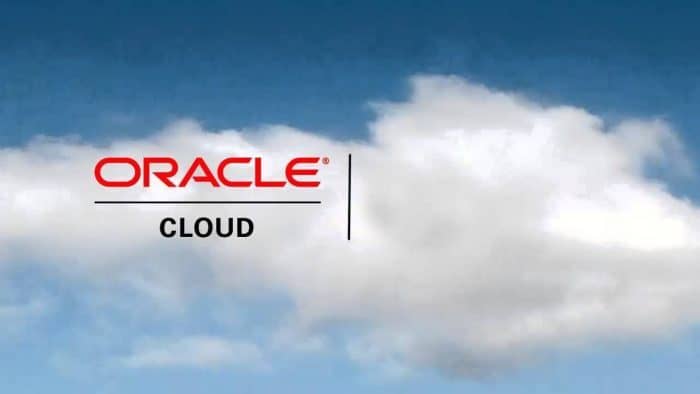 California-based Oracle announced in 2016 that it will open its new Cloud Sales Center in Amsterdam’s Nieuwevaart building by June 2017. Oracle already has an established headquarters in Utrecht, and will gain access to a greater workforce with its expansion to Amsterdam. The center will add 450 jobs. 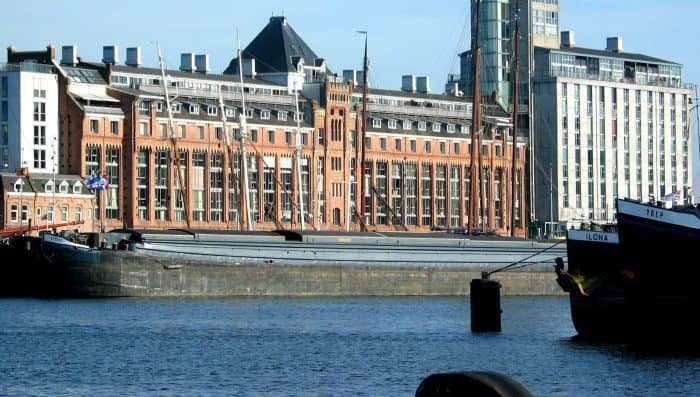 Global apparel company PVH announced that its European branch will move into two new buildings in Amsterdam’s Houthavens area in 2018. The 322,000-square-foot development will contain three buildings in a campus-like location. Amsterdam’s Houthavens area is quickly being transformed into a cultural, creative and residential zone. PVH’s brands include Tommy Hilfiger and Calvin Klein. 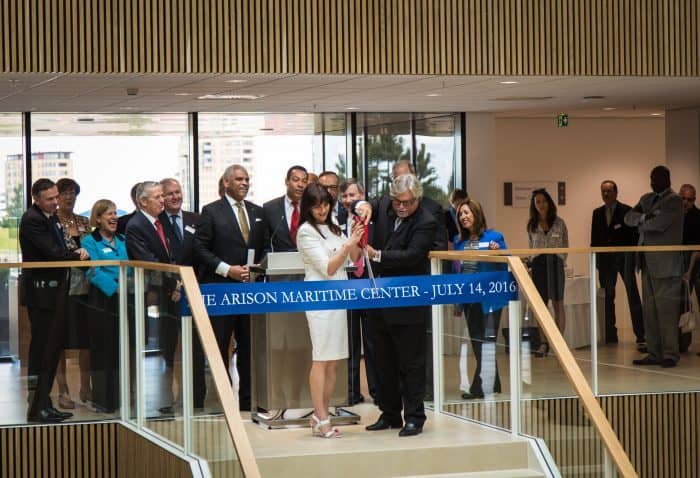 Carnival Corporation opened its $83 million, seven-acre Arison Maritime Center in Almere, the Netherlands. The campus will be home to an expanded Center for Simulator Maritime Training Academy (CSMART) which will train more than 6,500 of the company’s bridge and engineering officers. 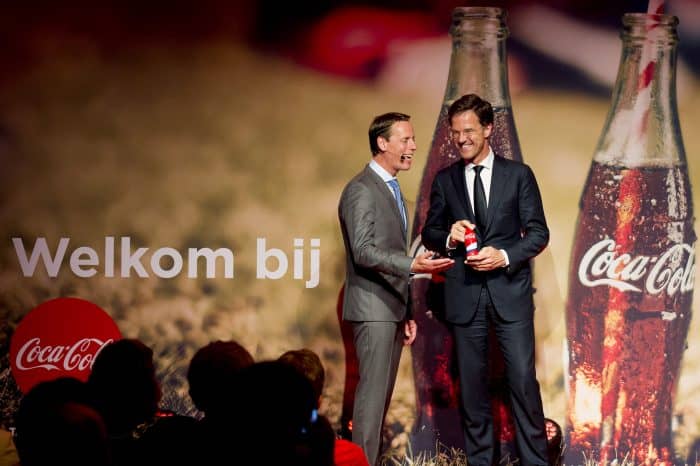 Coca-Cola reopened its factory in Dongen, the Netherlands after a nearly $100 million renovation. The factory, which first opened in the 1950s and employs 800 people, will now be more streamlined and sustainable.

Multinational food producer Danone is investing nearly $250 million in a new plant for its Early Life Nutrition business in Cuijk, the Netherlands. The plant is Danone’s largest investment in its European production capabilities, and will run with very high energy efficiency. 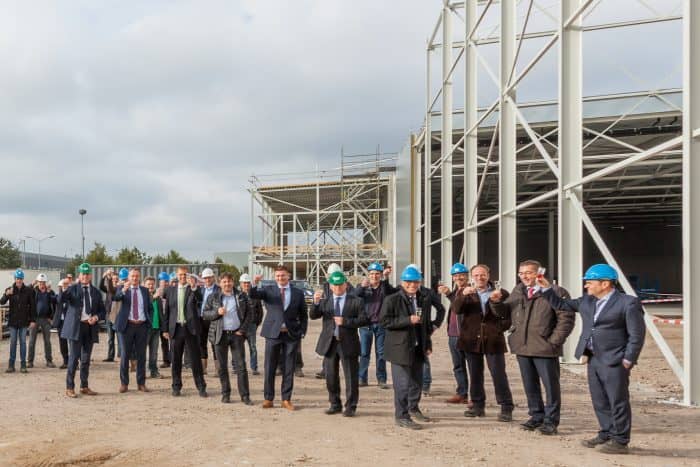 Canadian aluminum beverage can company Can-Pack confirmed it will build a new manufacturing facility in Helmond, the Netherlands in early 2017. With its new Helmond location, Can-Pack will have access to distribution channels throughout Europe and skilled local talent. Can-Pack plans to hire a considerable number of employees in operational and technical departments. 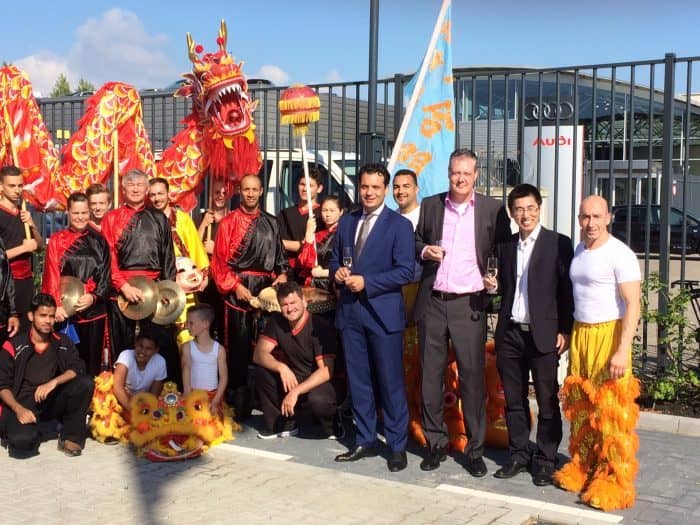 The Netherlands Foreign Investment Agency is excited to welcome new businesses to Holland in 2017. To stay up to date on investment news, visit our news page.

Japan-based @inaho_corporate has established a European subsidiary in the Netherlands, where the #agtech innovator will use the Dutch #agrifood sector as a base for bringing its #AI-driven robotics solutions to farmers in Europe. #InvestinHolland https://t.co/sV3s7AfRy1