Tech giant plans to double the size of its international headquarters 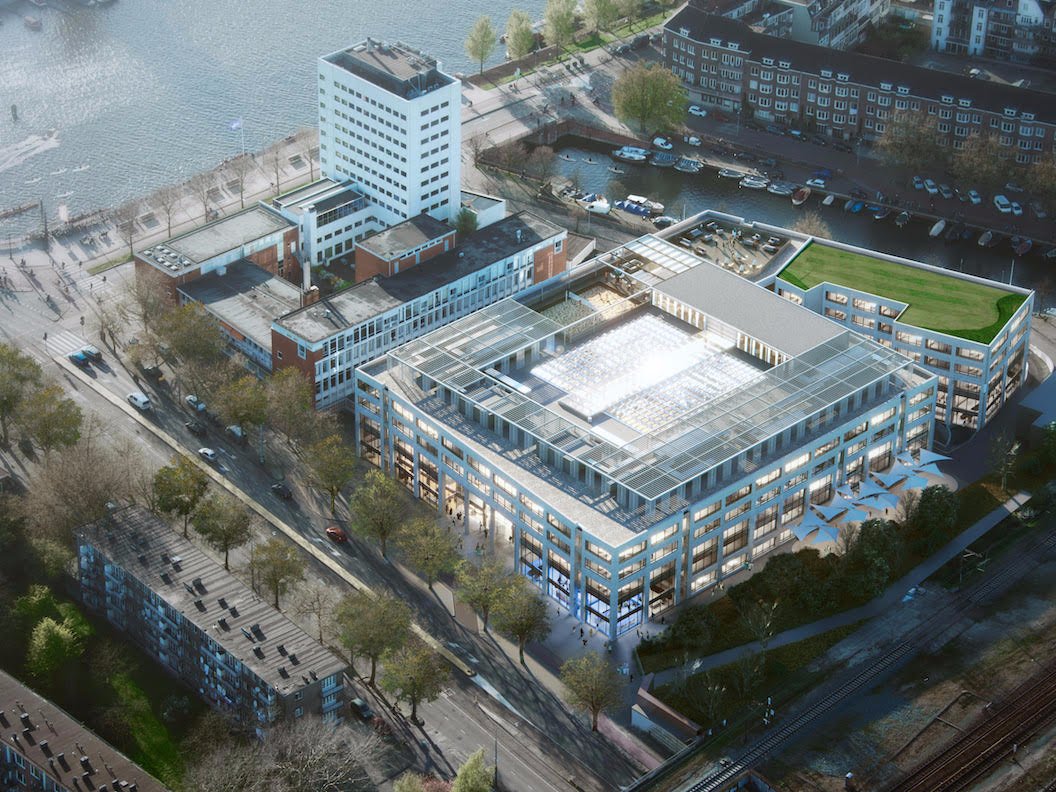 The company will move to a new 215,000-square-foot office building called “The Cloud,” near Amstel station, by next year. Uber will rent almost half of the building, providing space for staff working in operations, research, marketing, and sales. The office will also host a team of engineers working on UberEATS food delivery software.

Uber located in the Netherlands in 2012 and currently has 400 staff members in Amsterdam. Its new expansion is part of a plan to increase its staff to 1,000 employees over the next ten years.

Hundreds of companies from Silicon Valley invest in Holland thanks to its unparalleled IT infrastructure and tech-savvy, English-speaking workforce. Strategically located at the center of Europe’s largest markets, the Netherlands has established itself as a magnet for international companies and a leading site for international headquarters.