Specialist ship insurer UK P&I Club announced plans on 24 November to set up a subsidiary on the European continent as a result of Britain’s decision to leave the European Union. At its meeting on 30 October 2017, the Board selected the Netherlands as the preferred location. A further announcement will be made once it has been decided where in the Netherlands this subsidiary will be located.  It is anticipated that the new subsidiary will be fully operational in time for the start of the 2019 renewal season i.e. sometime during the third quarter of 2018.

“Although the precise future trading relationship between the UK and the EU remains uncertain, we are putting arrangements in place that will allow the UK Club to continue to provide cover for our members regardless where their ships are registered,” Hugo Wynn-Williams, chief executive of UK P&I Club manager Thomas Miller, said in a statement.

Thomas Miller is an independent and international provider of insurance, professional and investment services.  Founded in 1885, Thomas Miller’s origins are in the provision of management services to mutual organisations, particularly in the international transport and professional indemnity sectors; where today they manage a large percentage of the foremost insurance mutuals. Thomas Miller also manages insurance facilities for all the self-employed barristers in England & Wales, as well as trustees of pension schemes, patent agents and housing associations. 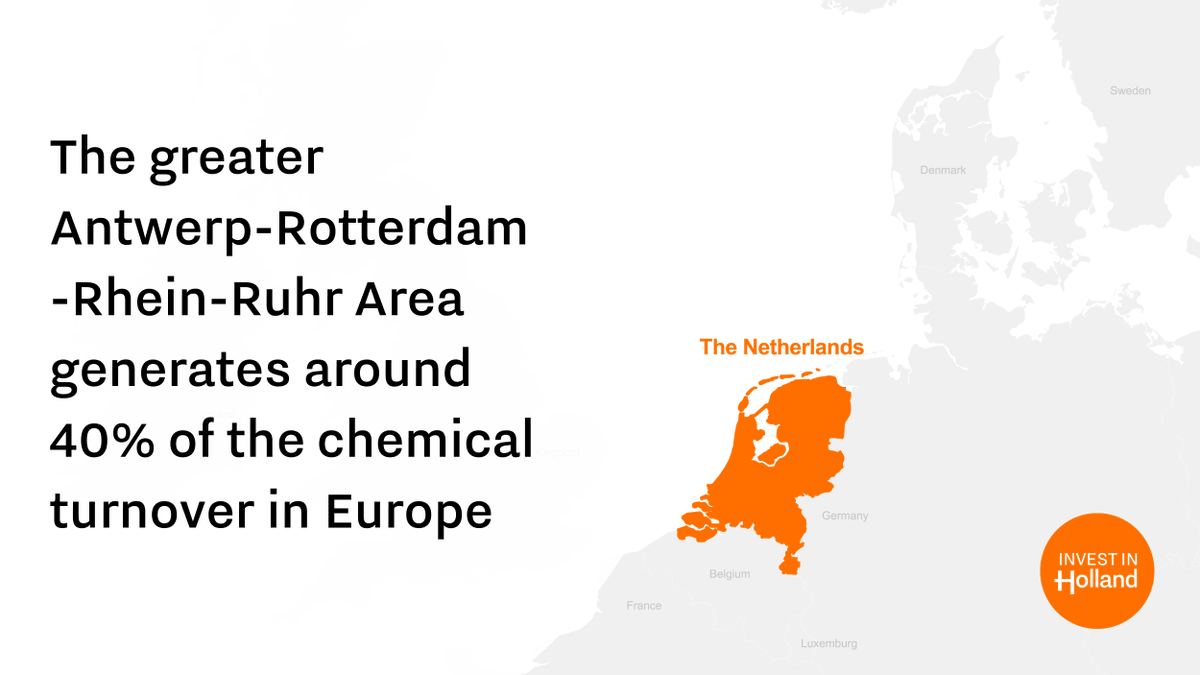