The facility will create up to 200 jobs in Roermond

UPS announced that it will build a healthcare distribution center in Roermond, the Netherlands, to accommodate growing demand. The announcement comes just one month after UPS opened a healthcare-dedicated air freight forwarding facility at Amsterdam Airport Schiphol. 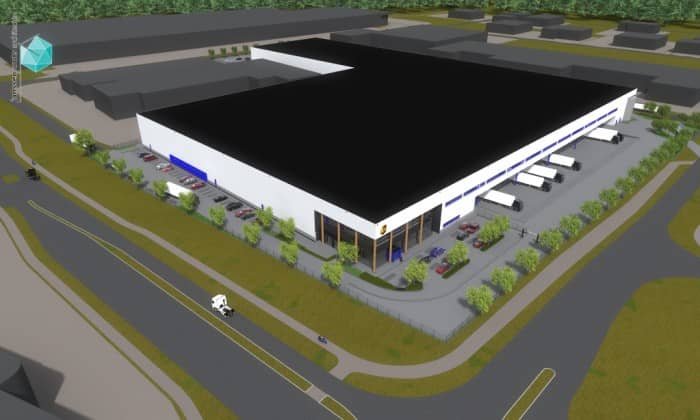 The 28,000-square-meter facility in Roermond is scheduled to be completed in January 2016 and will create up to 200 jobs. It will be built in close proximity to UPS’s European air hub, allowing for short transit times, including next-day and two-day service to global destinations.

“This third dedicated healthcare facility in the logistics-and transportation-centric area of Limburg significantly strengthens the capacity of UPS’s European distribution campus,” said Harld Peters, President of UPS, West Europe. “This facility allows shippers to comply with international healthcare quality standards and serve a broad customer base, either directly through UPS’s global express transportation network or via UPS satellite healthcare facilities in other European countries, such as Spain, Italy, Poland or Hungary.”

The new facility, which will be fully compliant with EU Good Distribution Practice (GDP) guidelines and licensed by the Dutch Ministry of Health, will provide inventory management, temperature-sensitive storage and quality assurance services.