What Makes the Netherlands Such a High-Ranking Business Destination?

Today, with global trade increasing, borders becoming less rigid, and companies expanding into new territories, organizations are presented with a bewildering array of potential new locations. But how can they evaluate a country’s suitability before making such moves? Thankfully, these days there is a veritable arsenal of surveys and rankings detailing many aspects of a country’s attractiveness and world ranking. There is even an overall ranking of rankings, by surveys carried out by IMD, WEF, INSEAD, UNDP, and LayardSachs, and we’re proud to confess that the Netherlands places pretty highly – in 2nd place!

Happiness is always a good place to start, and we are happy to concur with the UN’s World Happiness Index 2017 which states we are the 6th happiest country in the world. Our own Central Statistics Bureau (CBS) confirms as much in its own research, with 88% of the Dutch claiming to be happy and only 3% unhappy.

There can be little doubt that this happiness is related to our strong economy, excellent employment opportunities, inspiring cities and high quality of life. But don’t take our word for it. The WEF reckons we are the 4th most competitive economy in the world, according to its 2017 Global Competitiveness Report. That means we are a great place for business, providing a thriving hotbed for companies in which to settle and grow. The WEF sums it up this way:  “The Netherlands (4th) maintains its position with the support of a strong education system and high levels of tech readiness among businesses and individuals. Its thriving innovation ecosystem, ranked 6th globally, puts the country in an excellent position to shape the unfolding Fourth Industrial Revolution.” 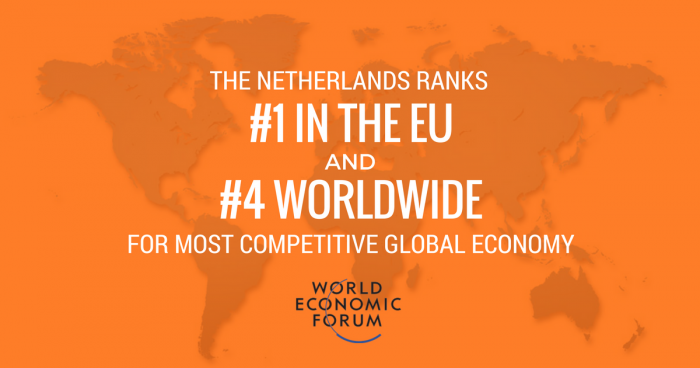 If proof of our economy’s world ranking were needed, a record number of companies from all over the world settled in the Netherlands in 2016. These included US firm Oracle’s EMEA Cloud Sales Center in Amsterdam and French Danone’s investment in a new plant for Early Life Nutrition; British online electronics retailer AO World opening regional customer support and distribution in Utrecht; and Polish metal packaging producer Canpack Group with its new beverage can factory in Helmond.

Many companies are attracted by the innovative environment and physical and digital infrastructure. The Netherlands currently ranks 6th for best ICT infrastructure worldwide. About one-third of European data centers (including Interxion and Equinix) are located in the Amsterdam Metropolitan Area. The European Union even recognized the innovative nature of the city by naming Amsterdam the European Capital of Innovation 2016 and 2017. 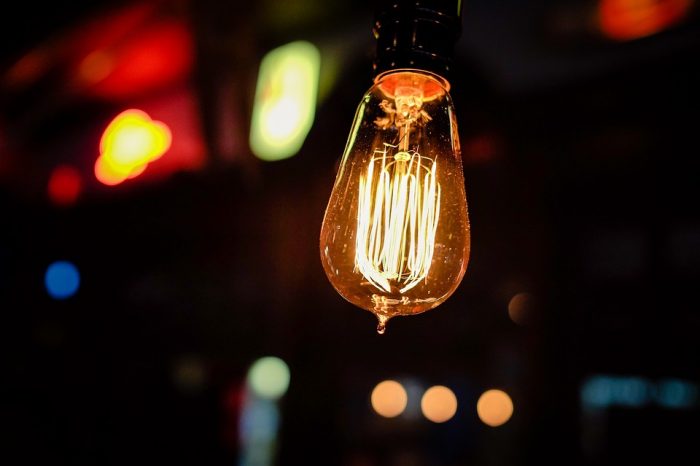 The Netherlands is ranked 5th in the HSBC Expat Explorer 2017 list of most beloved countries for expats. More than three-quarters (76%) of expat parents in the Netherlands say the health and wellbeing of children is better than it was at home – an important factor when considering relocation. To help expats to assimilate swiftly into Dutch society, Expat Centers have been set up across the Netherlands. They support international employees, and self-employed individuals, by offering fast and easy procedures for dealing with official administrative formalities and providing general information on the Netherlands. 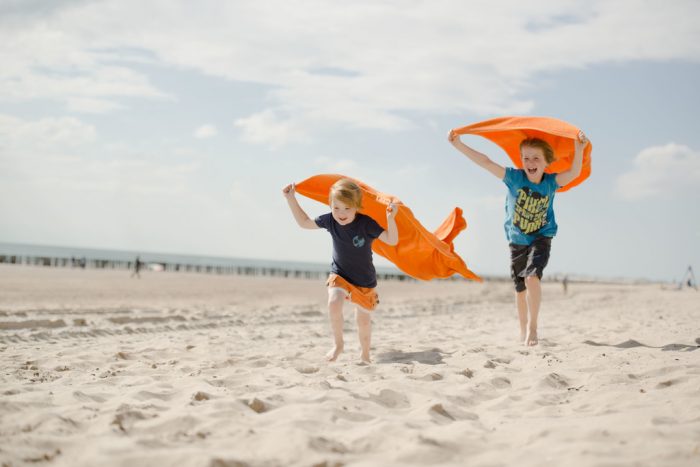 And as if that wasn’t enough, for ten years now, the NFIA has been organizing Expat Desk Roundtable events which aim to increase collaboration and professionalism and stimulate the sharing of best practices amongst expat organizations located here.

So there’s really no excuse when you are evaluating the options for relocation of your company, your business, yourself, or your family – all the evidence points in our direction. So why not get in touch and find out what our secret is?