With a goal of “making possible the impossible products of the future,” Jama Software is considered the leading product development platform for requirements, risk and test management. Based in Portland, Oregon, the company —  which has approximately 200 employees worldwide — decided to establish a direct presence in Europe to engage locally with customers and prospects. Jama had previously been operating in Europe for several years through third-party distribution companies.

In 2017, Jama opened its European headquarters in Amsterdam to serve as a central location for its European customers. Spanning Germany, France and the United Kingdom, Jama’s growing customer base includes more than 600 organizations like SpaceX, Lyft, Deloitte and Samsung. Due to rapid growth in the Netherlands, Jama Software has already relocated to a larger office space within its original building. 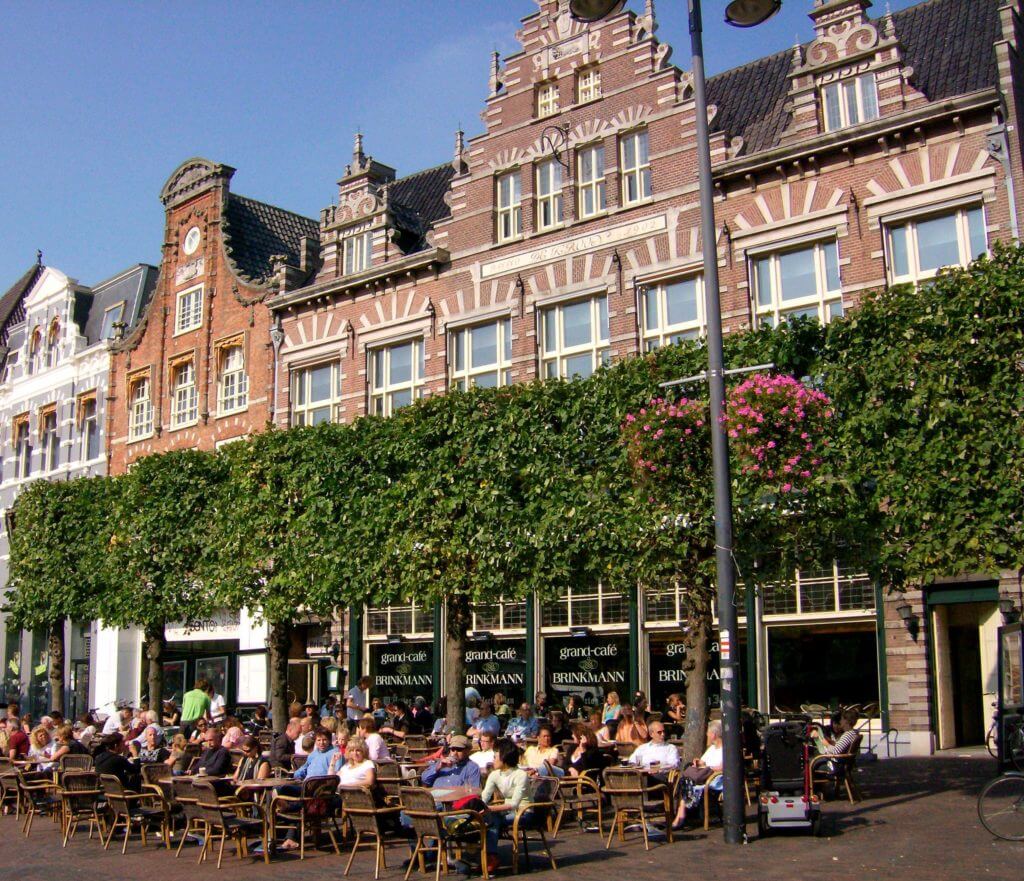 With assistance from the Netherlands Foreign Investment Agency (NFIA), Jama recognized the Netherlands’ connectivity and rare partnership opportunities before expanding. For example, Jama was able to meet with members of the Dutch startup community and other American companies that invested in Holland. In the end, NFIA’s free and confidential support helped further solidify its decision to expand in the Netherlands.

“We are extremely pleased to operate our European headquarters in the Netherlands. The NFIA was able to connect us with StartupDelta and a handful of American software companies that had already expanded in Holland. These connections were a tremendous value add for us,” said Scott Roth, CEO of Jama Software.

In addition to forming valuable business connections, Jama is taking advantage of the Netherlands’ world-class digital infrastructure. As the world’s most connected country, the Netherlands provides a state-of-the-art, 100% digital, advanced fiber-optic network. It is also home to AMS-IX, the world’s leading Internet exchange point.

With Jama searching for a location that could provide access to highly-educated, multilingual talent, the Netherlands provided the answer. Today, 90 percent of the Dutch population is fluent in English. This was extremely valuable to Jama, as a company that prides itself on quality customer service for its international customers.

“The ability to recruit highly-skilled, entrepreneurial and bilingual talent was a significant factor in our decision to open a European headquarters in the Netherlands,” added Roth. 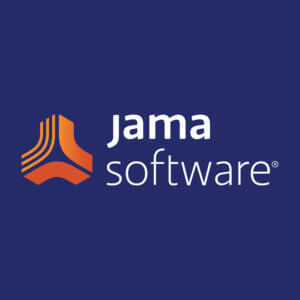 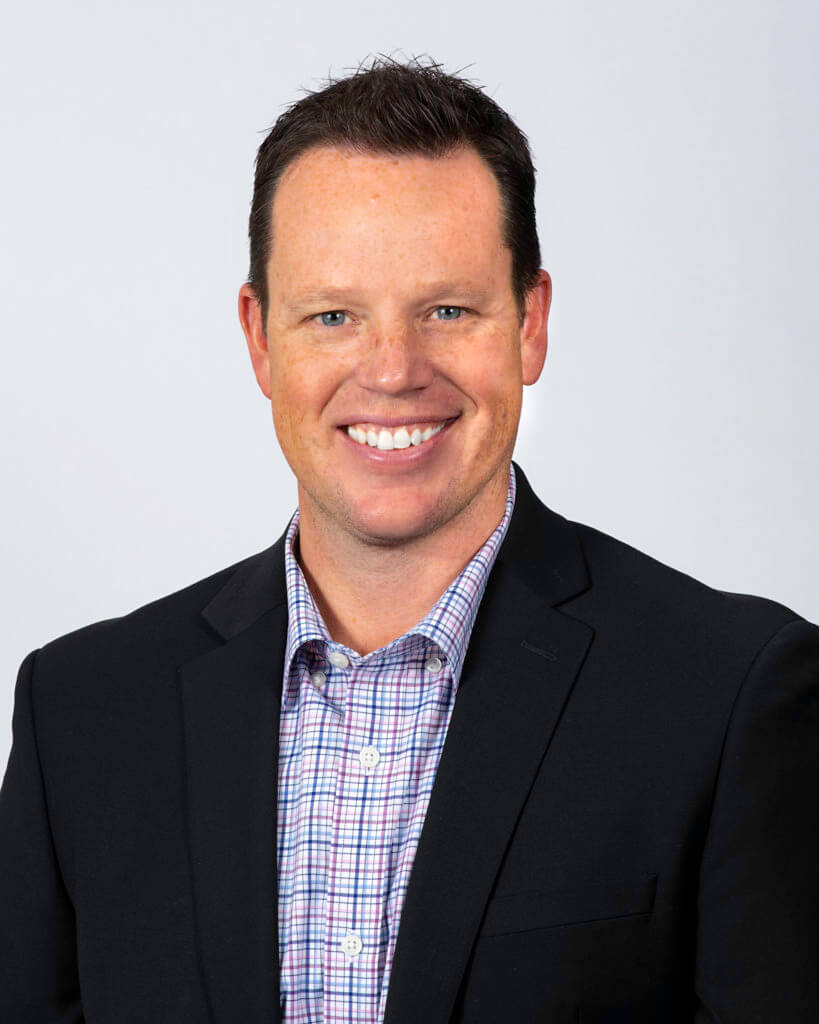 "The Netherlands possesses a unique trifecta of benefits that fit Jama Software’s needs. In Amsterdam, we found a talented, multilingual workforce, a central location close to our European customer base and a collaborative environment that supports tech startups." Scott Roth Chief Executive Officer
Share