"There’s a certain open-mindedness toward new technologies in Holland.”

Founded in part by companies like Google, Cisco and Nokia, SingularityU brings together top thinkers from different industries to help individuals, businesses, institutions, investors, NGOs and governments to better understand cutting-edge technologies and how to use them to solve global challenges.

According to Yuri van Geest, Chief Intelligence Agent of SingularityU, the non-traditional university chose Holland for its first ERP thanks to the success of its previous initiatives in the forward-thinking country. As Dutch Ambassador of SingularityU, van Geest has been the initiator of the ERP since 2010, along with co-board members Jim Stolze, Diederick Croese and Maarten den Braber. 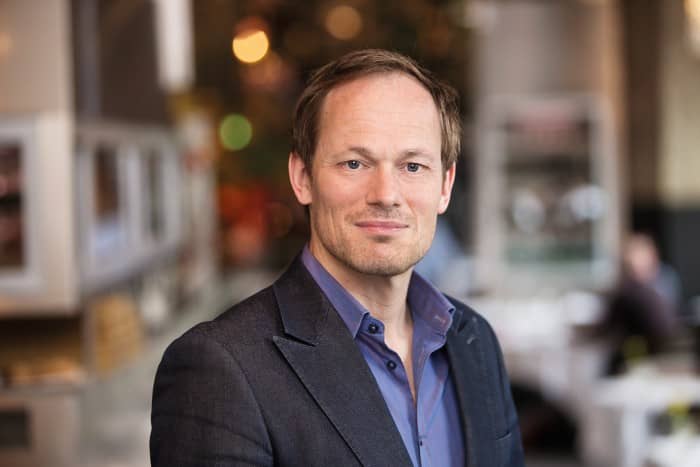 “The Netherlands is advanced relative to other countries,” said van Geest. “We have a strong base of alumni here—around 300-400 people—and have hosted our largest and most successful summits in Holland, which have drawn 1,700 attendees.”

Key to the partnership will be the SingularityU The Netherlands Innovation Hub, which will open its doors in May 2016 in Strijp S—a former Philips industrial park in Eindhoven that has become a hotspot for startups and innovative companies in technology and creative industries.

“There’s a certain open-mindedness toward new technologies in Holland,” said van Geest. “We hope to build on this and the Netherlands’ strength in water, food and health to help solve global challenges.”

The Innovation Hub marks the organization’s first physical location outside NASA’s Research Park in California and a catalyst for its continued expansion throughout the country. Following the opening of the Innovation Hub, the Netherlands team plans to roll out a series of programs and initiatives across the Netherlands, including a SingularityU Summit in Amsterdam in September 2016.

With an eye toward continued international expansion, the organization hopes SingularityU The Netherlands will be the first of many partnerships of this kind throughout the world. 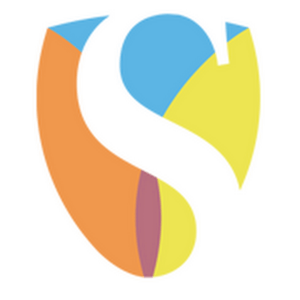 "There’s a certain open-mindedness toward new technologies in Holland. We hope to build on this and the Netherlands’ strength in water, food and health to help solve global challenges." Yuri van Geest Chief Intelligence Agent, SingularityU
Share