8 Factors to Consider When Expanding to Europe

With more than a dozen different countries and languages in Europe, it can be difficult to navigate the search process of finding a new European location for your company.

Offering a competitive fiscal climate, world-class talent, superior infrastructure and a quality living environment, the Netherlands may be your best bet for entering the European market. But don’t take our word for it—KPMG’s Competitive Alternatives Survey 2016 ranks the Netherlands as the “No. 1 Most Attractive Country in Western Europe for Foreign Companies.”

Here are eight important factors to consider before making your expansion: 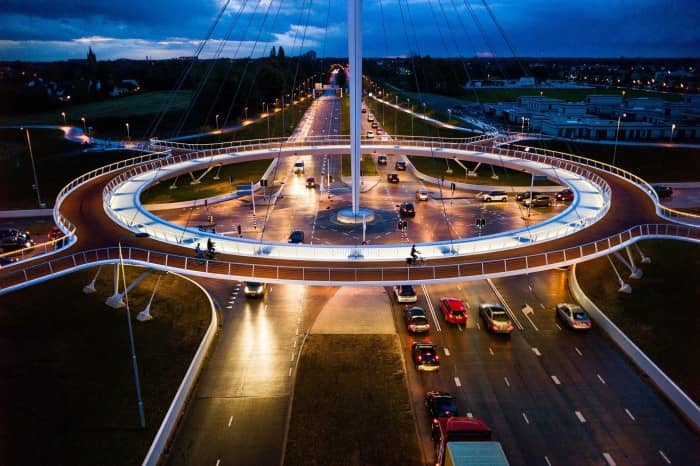 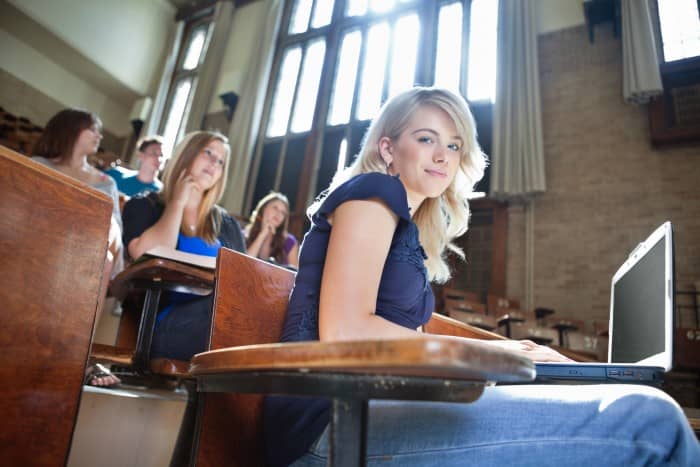 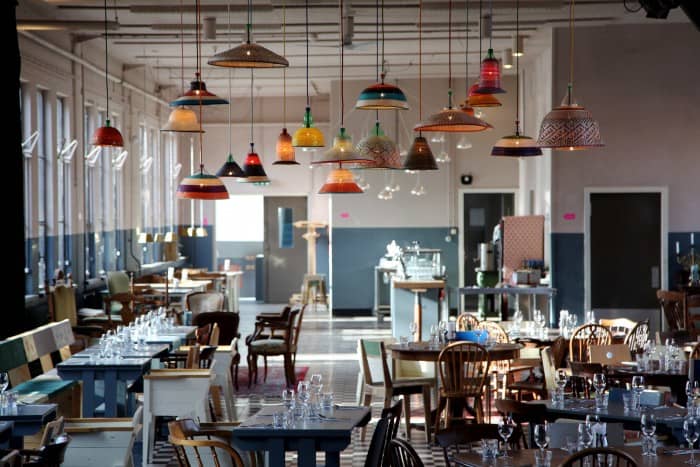 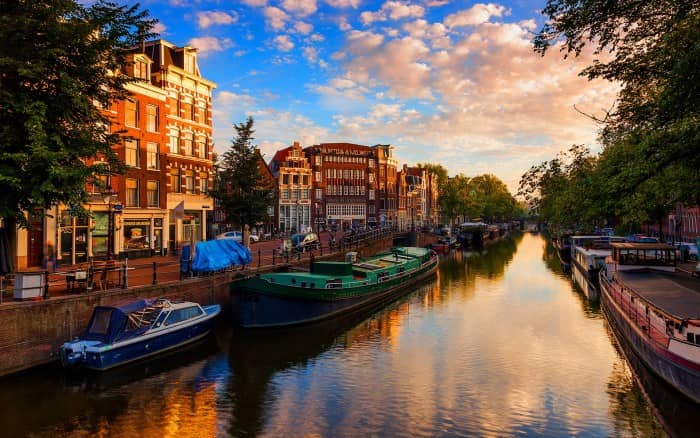 Over the years, the NFIA has supported thousands of companies from all over the world, including Dow, Danone, Fujifilm, Huawei, LG Electronics and more, to successfully establish their business in the Netherlands. Want to join the Netherlands’ thriving business community? We stand at the ready to assist.

Since 1994, #medtech leader @SiemensHealth has pushed the needle on R&D collaboration in the Dutch #lifesciences ecosystem. Why? The Netherlands offers the best climate for #innovative research and exceptional standards of care. 🔬 #InvestinHolland https://t.co/wDXpdhtRtj