The Dutch economy rivals European and global competitors making it a welcoming, stable and rewarding choice for foreign businesses to invest. The Netherlands’ GDP per capita is above EU averages and ahead of most nations. The Dutch economy has proven time and time again to be a powerhouse on the global stage. The Dutch punch above their weight by ranking as the most competitive economy in Europe and fourth in the world according to the World Economic Forum, the fourth most competitive nation in the 2020 IMD rankings and fifth in the 2020 Global Innovations Index.

A competitive business climate rewards companies with government-sponsored incentives, especially for innovators. These fiscal endeavors are buttressed by a highly educated multilingual workforce and an openness to new ways of thinking. The country’s Expat Centers welcome internationals living in the Netherlands, creating a dynamic and diverse workforce to contribute to this economic success. In 2019, a record number of foreign companies invested in the Netherlands, taking advantage of these benefits.

The Netherlands is a strategic choice geographically. 95% of Europe’s most lucrative markets just 24 hours drive away from Amsterdam or Rotterdam. State-of-the-art infrastructure connects the Netherlands domestically and internationally, with efficient airports, railways, waterways and ports.

The Netherlands fosters an unrivaled entrepreneurial spirit. By embracing innovation, sustainability and digitalization, the Dutch economy attracts the world’s leading businesses. Companies look to the Netherlands to tap into the public-private partnerships between the private sector, research universities and government that lead the way in future-thinking applications related to everything from agrifood and financial services to quantum technology. The EU Innovation Scoreboard 2022 ranked the Netherlands as the fourth best nation for innovators, a nod to the nation’s prowess for future-oriented thinking. 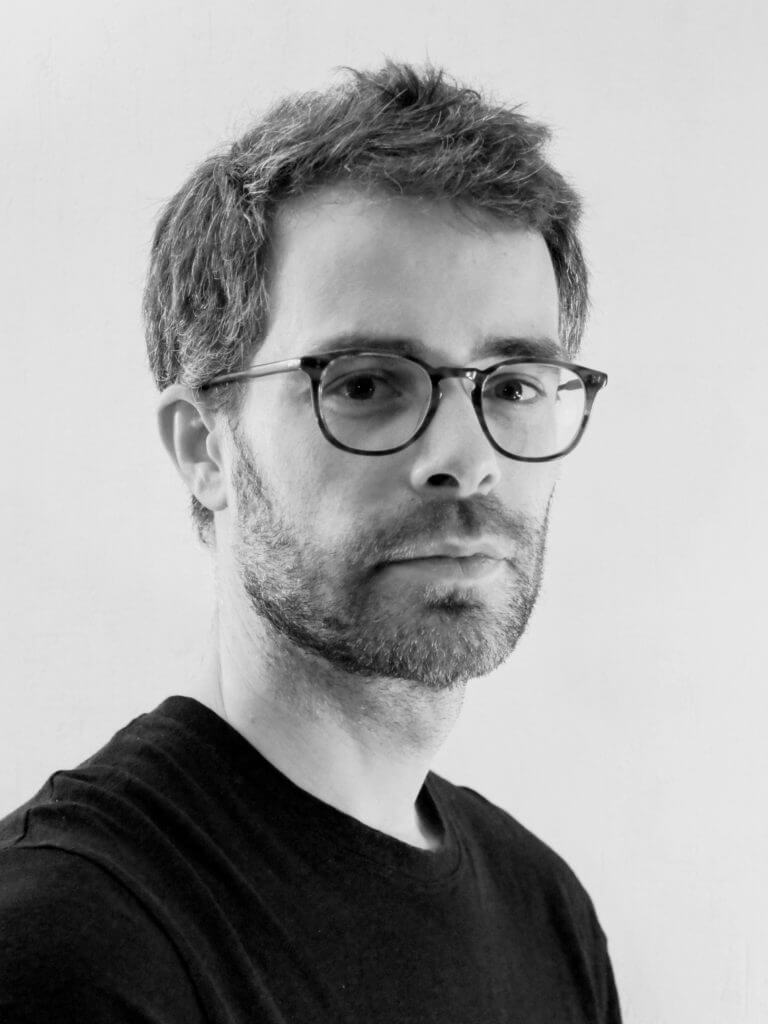 "In our search for new locations we look at the right environment, the right infrastructure, the reliability and availability of power, the possibilities of renewable energy, the right labor forces and how welcoming the community is. We are very familiar with the Netherlands thanks to our presence in Eemshaven and we are convinced of the possibilities here." Fabien Vieau Principal in charge of Energy and Data Center Location Strategy for Europe, the Middle East and Africa, Google